This summer, the names of Virgil van Dijk, Philippe Coutinho and Alexis Sanchez have filled the headlines as these players (apparently) want away from their current clubs despite the currency of lengthy playing contracts, which have only recently been signed.

At this time of year it's inevitable to see the annually released football news stories with the words "summer transfer saga" and "player power" in their title. The stories are annual, as they happen every year, but also because the same text is largely reprinted save for changes to the names of the relevant clubs, fans, player(s), agents and, of course, the numbers referencing potential transfer fees and wages.

The commentary in response to these stories is, on an annual basis, filled with indignation and sanctimony as journalists, fans (and often ex-professional players) shout about "football going mad", "players having all the power" and "unsavoury agents taking money out of the game".

However, before we shed a tear for some of the poor clubs being pressurised by a want-away player threatening strike action, spare a thought for all of those players, young and old, up and down the country who are on 12 month minimum wage contracts (with an option for a further year at the sole discretion of the club), 'pay-as-you-play' non-contact agreements or on 'extended trials' where they are effectively fighting for their career and livelihood at every training session. Spare a thought for those players who are 'surplus to requirements', or not to the liking or style of a new manager and are frozen out of first team activities to train with the U23/Development Squad.

Journalists fail to mention that for every one of these so called 'mercenaries', holding all the negotiating power and simply disregarding the terms of their contract, there are hundreds of players up and down the country struggling to sustain a career in football, contemplating a 'proper job', and, very possibly, enduring treatment that would not be considered in line with the FA RESPECT regulations or the ethos of the player contract.

Players unions like the PFA and FIFPro campaign for fairer treatment of players and there are plenty of good, hard-working agents up and down the country operating to protect and enforce the best interests of their clients, with often with no prospect of being paid for any of the good work they do.

Sometimes it is easy to get carried away with the sensational summer transfer saga headlines, and sometimes an element of perspective is required to understand why such players, who have been good enough, worked hard enough and been lucky enough, act in the way they do when a life changing opportunity comes knocking on their door (or walking into a hotel bar in Blackpool!). 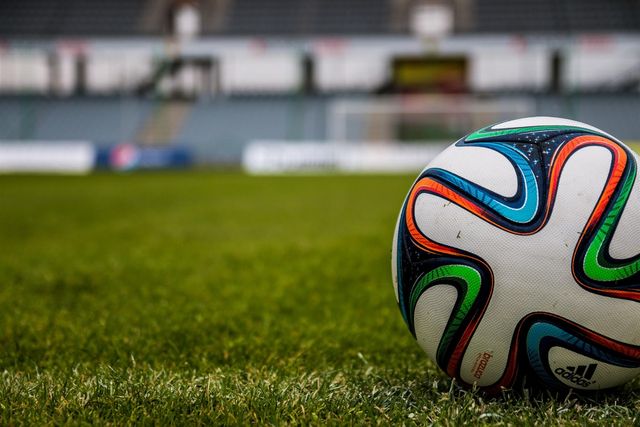