Brabners' Head of Corporate Liverpool spoke to BBC 5 Live tonight as the region’s senior business leaders have called on government to back a major campaign for Crossrail for the North.

In his column in today’s Financial Times under the banner ‘A rebooted Northern Powerhouse fits Theresa May’s objectives’ Osborne states that if number 10 are serious about Northern Powerhouse then they must back high speed rail across the north, joining the region’s cities to attract global interest and re-balance the economy.

Tens of thousands of commuters have signed the IPPR petition and Luke Raikes, senior research fellow at IPPR North, said: “The government still hasn’t engaged with the north seriously over this issue.”

Manchester metro mayor Andy Burnham outlines his views today on 'Why England's north is still waiting for its powerhouse.'

Despite these economic impacts, plans for Crossrail North have been scaled back and regional voices are only set to get louder.

Having been promised a northern powerhouse, and found ourselves still waiting for any real evidence of it, the penny has dropped. Unless, like London and the devolved nations, we pool our political influence and show a real willingness to use it, then we will be waiting for ever for a powerhouse that will never come. 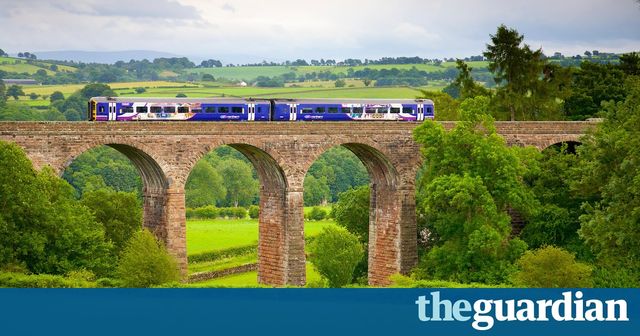 Why England’s north is still waiting for its powerhouse | Andy Burnham https://t.co/ggtqdrUjWp

#NorthernPowerhouse is calling on the Government to show ‘its continued commitment to Northern Powerhouse Rail.’https://t.co/5h8Msju9kQ

Punchy @George_Osborne op-ed in tomorrow’s @FT on why May should reboot the Northern Powerhouse https://t.co/h2fss4Jjtf pic.twitter.com/yYVql2Xrpf

Please help strengthen our case by signing this petition. Memo to Govt: the North is getting organised! 2/2 https://t.co/mnWEyGQilT

GDPR ready: A 1 minute reminder of the essentials
Brabners

'Technology is outpacing legislation': Brabners speak to The Independent
Brabners