FC Barcelona has submitted documentation to the Spanish Football Association in an attempt to initiate proceedings against the club's former player Neymar. The claim arises out of an alleged breach of the contract between Neymar and Barcelona as a result of Neymar's receipt of a £7.8m loyalty bonus, upon the signing of a new contract in October 2016, prior to terminating that contract earlier this month.

Spanish labour laws, which apply to football player contracts, allow a player to buy himself out of a labour contract for a pre-determined sum. Whilst it is the player's obligation to make this payment, the new club will normally indemnify the player for the payment (in Neymar's case PSG).

Presumably, during the negotiations between Barcelona and Neymar, prior to the October 2016 contract being concluded, both parties must have contemplated and agreed the provision which obliged Barcelona to pay the £7.8m 'loyalty bonus' to Neymar, as well as the 'release fee' of approximately £200m.

If the 'release fee' clause was a pre-agreed mutual termination provision, that would sever the contractual relationship upon payment of the pre-determined fee, then (potentially) other contractual obligations will fall away if they do not survive termination in these circumstances.

It will be very interesting to understand how Barcelona intends to get over the inevitable defence from Neyamar that both parties negotiated and agreed the terms of the October 2016 contract and, save for any claw-back provisions (which oblige Neymar to repay the 'loyalty bonus' in certain circumstances - like early trigger of the 'release fee' clause), the 'release fee' clause has been triggered by payment of the £200m fee and the contract mutually terminated as a result (and as contemplated by the parties at the time the October 2016 contract was entered into).

It is also interesting to see that there may be some uncertainty as to which court or tribunal forum will have jurisdiction to hear this dispute.

In any event, no doubt every single word of the October 2016 contract is being scrutinized and the dispute, if it materialises, will make for interesting observation.

Barcelona are to sue former player Neymar £7.8m in damages for an alleged breach of contract following his record £200m move to Paris Saint-Germain earlier this month. 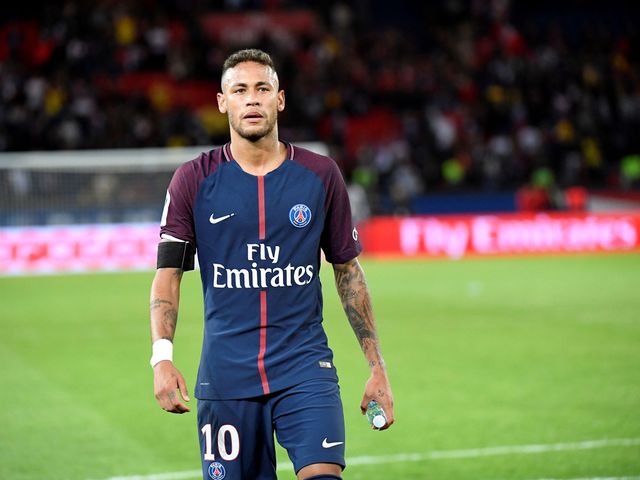