It's a similar story to that in the Premier League. Certain managers are complaining that the transfer fees being paid by clubs are 'outrageous'. The English Football League (EFL) Championship is now seeing transfer fee records being broken on a routine basis and the 'going rate' for an established (or 'hot prospect') Championship player is in the region of where the Premier League market was 10-15 years ago. Whilst this may seem like a long time ago, the exponential rise in broadcasting rights based income for clubs will only see the markets naturally and quickly evolve.

What it highlights for certain is that the increased value of the transfer fees (and wages and agents fees) within the EFL pyramid means that clubs, players and representatives need to safeguard their commercial interests, more than ever, during transfer transactions. Premier League clubs have established and grown sophisticated in-house legal teams over the last decade, which play an increasingly important role in the transfer window, often supplemented with support from specialist external legal and financial advisors.

Whilst many EFL clubs might not have the financial resources of the Premier League clubs (yet), they are still commercial entities that are now routinely undertaking transactions with multi-million pound values. The size of 'back-office' administrative and commercial teams at EFL clubs varies greatly. Some EFL clubs that would be considered 'Premier League' clubs will have the commercial infrastructure of a Premier League club. However, some other EFL clubs will have a more traditional model. The difference between the commercial infrastructure of one EFL club to the next can be huge but the value of the transfer fees, wages and agents fees will be driven by the market-place which they share.

Some of the biggest Championship transfer fees (as reported) this season are: 1) £15.8m (Ruben Neves - Porto - Wolves); 2) £15m (Chris Wood - Leeds to Burnley); 3) £14m (Britt Assombalonga - Notts Forest - Middlesbrough); 4) £10m (Jordan Rhodes - Middlesbrough - Sheff Wed); 5) £9m (Martin Braithwaite - Toulouse - Middlesbrough); and 6) £5.3m (Famara Diedhiou - Angers - Bristol City). All of these transfers (and many other transfers up and down the EFL with values in the hundreds of thousands and millions) will involve complex negotiations and agreements (which are subject to strict regulatory frameworks) between clubs, players and representatives. It is essential that all parties involved take the appropriate advice to safeguard their interests and the interests of their clients.

Ipswich Town manager Mick McCarthy has branded some of the Championship's summer spending as "outrageous". 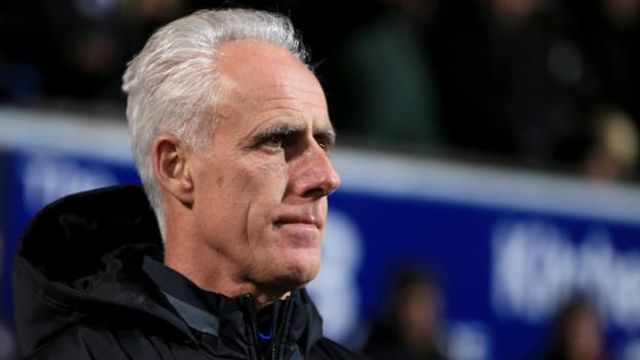