The traditional loan agreement would often allow one club to temporarily transfer the player registration of a player to another club. The parent club would normally retain the contractual obligation to pay the player and the loanee club would then pay the parent club a sum of money equivalent to, or a contribution towards, the player's wages. The loan would be for a set period of time (often for half or a full season) and the benefit of the agreement for the clubs and the player would be largely consistent with other similar agreements: (for example) a young player needs First Team experience; a senior player needs game time (perhaps after injury); or a club and a senior player are considering their long term alternative options.

Over recent years the traditional loan agreement has become more complex. It is now common for parent clubs to request 'loan fees' for the temporary transfer of their players and they will often demand additional payments contingent on the player's performance with the loanee club. It is now also increasingly common for parent clubs to insist on penalty clauses in a loan agreement which oblige loanee clubs to pay additional sums in the event the player doesn't feature for the first team of the loanee club (when available for selection).

However, recent transfer windows have seen the emergence of a new breed of loan agreement, whereby the loanee club will 'loan' a player for a defined period of time (for example 2 seasons) with an obligation or option to purchase the Player at a later date subject to conditions being met. More cynical observers might view this as an obvious attempt to delay incurring large transfer fees and circumventing a potential breach of financial restraint regulations (like UEFA Financial Fair Play Regulations), whereas others may view these agreements as smart ways for clubs to 'hedge their bets'. The parent club can achieve the bonus of a significant 'loan fee' whilst potentially retaining the long term interest in the player and the loanee club can secure a future purchase right at the current market rate.

The summer transfer window, and particularly the loan agreement between Sampdoria and Roma, concerning Patrik Schick, has highlighted a further level of complexity and sophistication to the 'loan agreement'. It is reported that Roma will take Schick on a 2 year loan and pay an initial loan fee of €5m for the player. Then, Roma have committed to an obligation to make the transfer permanent (subject to certain performance related conditions being met) by making a future payment of a further €9m. On top of that, in 2020 Roma are obliged to pay a further fee of €20m if Schick is still with the club. If he is sold before that date then Roma are obliged to pay either €20m to Sampdoria or 50% of the future transfer fee received by Roma (whichever is greater).

The reported details of this agreement evidence that even loan transfers are becoming more complicated and clubs are now operating in a more sophisticated manner when negotiating transfer agreements. As the value of the market increases then so does the financial risk. Is this evidence that clubs are now assessing a prospective purchase, not just on a player's playing ability and the prospect of improving a team or squad, but as a long term investment strategy with inherent risks and rewards, and adjusting the mechanics of the transfer agreement to reflect that risk assessment?

We wonder how long it will be before players of popular football management simulation computer games will need legal advice on hand to avoid getting the sack from a League 2 club! Joking aside, all clubs, players and agents should consider taking the appropriate legal advice before executing any transfer related agreement. Brabners sports law team has niche expertise in the football market and is available to support clubs, players and agents in all aspects of transfer window related activity.

If all conditions are met, Schick will become the Lupi’s record signing at a total €42m, beating the €36m paid for Gabriel Batistuta in 2001. 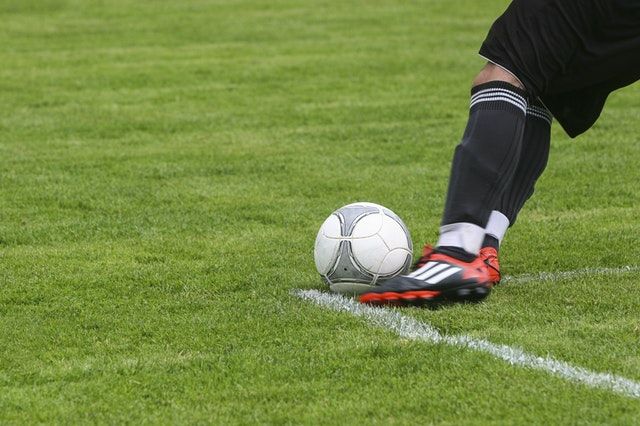