It is no exaggeration to say that a trial by social media could result in a serial killer being set free and you being sent to prison for an internet posting about that person.

In order to protect the proper administration of justice and basic principle that a defendant is innocent until proven guilty, the law of contempt provides that it is a criminal offence to "publish" material which creates a substantial risk of serious prejudice to legal proceedings.

The definition of "publish" in the Contempt of Court Act 1981 includes written communications in whatever form which are addressed to the public at large or a section of the public.  Accordingly, internet postings can be actionable.

In other words, those who engage in conducting a trial by social media are at risk of committing a criminal offence themselves.

A single post on social media could not only result in an unlimited fine and/or a maximum of two years in prison, it could even result in the judge having to discharge the very person who is on trial in the first place.  Indeed, serial killer, Dr Harold Shipman, was nearly set free because of comments made by two radio presenters in advance of Shipman's trial!

There is no definition of what internet posts may cause substantial risk of serious prejudice to legal proceedings but case examples include:-

All in all, before posting online about an active legal case, it is essential to ensure that what you say does not result in you being sent to prison and people like Dr Harold Shipman set free.

The Attorney General is launching a Call for Evidence to assess whether changes need to be made to protect against "trial by social media". The problem is if one post goes viral it can soon be seen by thousands of people, including jurors, and that could prejudice proceedings. Contempt of Court laws were designed to prevent the media unfairly reporting court cases. 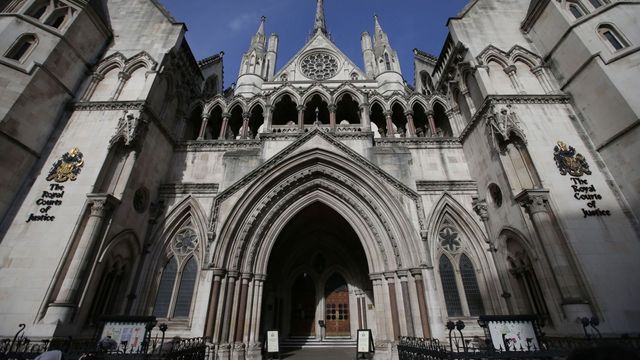 Attorney General to examine if court system is undermined by social media https://t.co/5kYHZfS2eq