The recent High Court case involving a dispute between current Premier League footballer Wilfred Bony and his former agents has cast further doubt over the jurisdiction of the FA and the applicability of FA Rule K Arbitration proceedings to disputes between parties involved in English football.

John Mehrzad's (Head of the Sports Law Group at Littleton Chambers) article (see link below) helpfully summarises the confusion created by the recent High Court case involving Bony. Here, the High Court accepted that there was a 'vertical' contract, between the individual 'Participants' (the FA's catch-all definition for many of the parties operating within the scope of English football) and the FA, to adhere to FA Rule K Arbitration proceedings but that there was no implicit 'horizontal' contract between the Participants themselves. Consequently the High Court seized jurisdiction over the dispute.

However, this position is contrasted by the earlier High Court case of Davies v Nottingham Forest Football Club Ltd [2017] where it was found that a Club and a Manager (caught under the 'Participants' definition) were parties to an implicit 'horizontal' arbitration agreement by way of their contractual relationships with the FA. Therefore the FA Arbitration forum seized jurisdiction over the dispute.

"...any dispute or difference...between any two or more Participants (which shall include, for the purposes of this section of the Rules, The Association) including but not limited to a dispute arising out of or in connection with (including any question regarding the existence or validity of)

(i) The Rules and Regulations of The Association;

(ii) The rules and regulations of an Affiliated Association or Competition;

(iii) The Statutes and Regulations of FIFA and UEFA; or

(iv) The Laws of the Game

shall be referred to and finally resolved by arbitration under these Rules."

Whilst a literal reading of the wording above would suggest that the scope is sufficiently wide to catch 'any' dispute between Participants, the fact that express reference is made to the rules and regulations that apply to football would suggest that the procedural framework of the Rule K arbitral process is designed for exactly those types of dispute.

However, we have seen Rule K v High Court jurisdiction disputes involving negligence claims (for example where significant injury has been suffered on the field of play - which may go above and beyond the 'Laws of the Game'), comprising complex legal issues, which have been seized by the Rule K forum. Surely an element of common sense must prevail in certain circumstances where the value of the claims and the complexity of the issues would be more suited to the jurisdiction of the High Court and the procedural guidance and certainty of the comprehensive Civil Procedure Rules?

Perhaps the Bony case may present an opportunity for a more detailed consideration of the implicit agreement to arbitrate between Participants and lead to a position of greater certainty and flexibility for parties to a dispute in a footballing context.

"...whilst the parties had each agreed separately to adhere to Rule K that was a “vertical” contract with the FA, not a “horizontal” contract between themselves..." 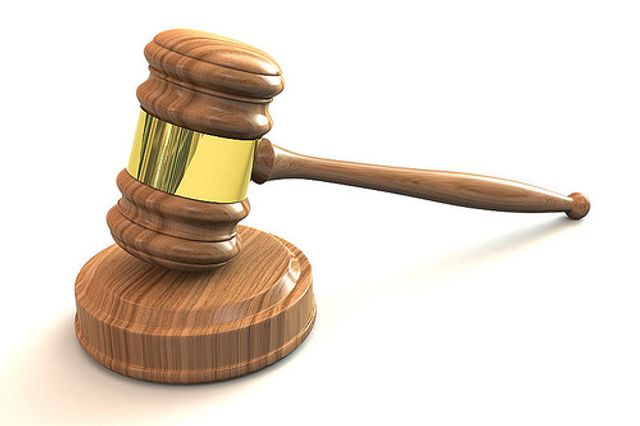