Picking up on the widely reported High Court case involving Wilfred Bony (whereby an action was brought against his former representatives as a result of alleged receipts of secret commission payments - only for the action to be subjected to a dispute on jurisdiction - High Court vs FA Rule K Arbitration), it strikes us that, in a fast paced and constantly evolving market-place, there are a number of subtle contractual nuances that must be considered by Intermediaries (whether they be experienced operators or new to the relatively recently liberated market-place).

It is essential that Intermediaries appreciate the full extent of the legal, commercial and tax implications of these arrangements (not least how the full extent of the tripartite agreement clashes with the representation contract and the prospect of receiving what are often thought to be contractually secured future commission payments).

The dispute resolution clauses within representation contracts are also vitally important. As highlighted in the Bony case, the courts will be reluctant to imply an agreement to arbitrate between the parties (particularly those parties who are not easily caught under the FA's 'Participants' definition - for example foreign based agents who are not registered in England with the FA but who wish to conduct business here and / or have a representation contract with a Player lodged in foreign jurisdiction).

Given that the FA Regulations on Working with Intermediaries completely changed the market-place (in terms of a huge relaxation of the registration process, with the removal of the exam and licensing system) it is essential that any Intermediaries new to the market place take the appropriate legal advice on the content of the contracts they enter into with agencies, Players and Clubs.

None of the written agreements Bony signed with the agents or their companies made reference to the FA's arbitration procedures and he was entitled to proceed with his case in the High Court, the judge ruled. 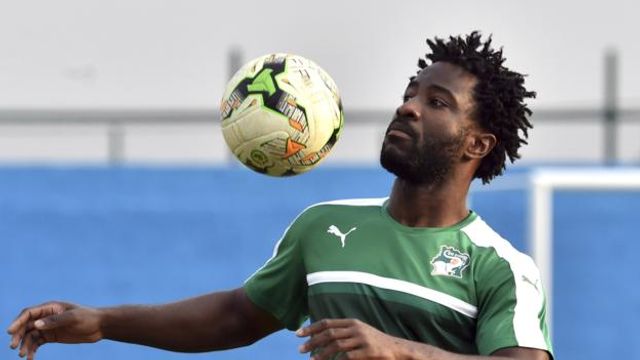