Amidst a flurry of recent landmark cases relating to the status and rights of so called 'gig economy' workers comes an interesting case, pursuant to which Addison Lee has been accused of 'blacklisting' a gig economy worker who had previously sued a rival company for the right to the minimum wage and holiday pay.

The Employment Relations Act 1999 (Blacklists) Regulations 2010 (more commonly referred to as the 'Blacklisting Regulations') make it unlawful for employers, employment agencies and others to compile, supply or use a 'blacklist' of trade union members or activists for discriminatory purposes such as employment vetting.

It is unclear whether, in this instance, it is alleged that a 'list' had been 'complied, supplied or used'.

Pursuant to Regulation 3(2)(a), the 'list' must contain details of persons who are or have been members of trade unions or persons who are taking part or have taken part in trade union activities. However, the BEIS Guidance states that "haphazard or unstructured collections of information" could qualify as a list, if the information is connected in some way and used for the same (prohibited) purpose.

In the case of Miller and others v Interserve Industrial Services Limited (EAT / 2012) the Employment Tribunal also held that a "mental" list could fall within the scope of the Blacklisting Regulations.

It will be interesting to see how (if) this matter plays out, but in the meantime it's a useful reminder of the often overlooked 'Blacklisting Regulations'.

The Independent Workers Union of Great Britain (IWGB) said it would launch legal action against the company, alleging blacklisting and trade union victimisation. 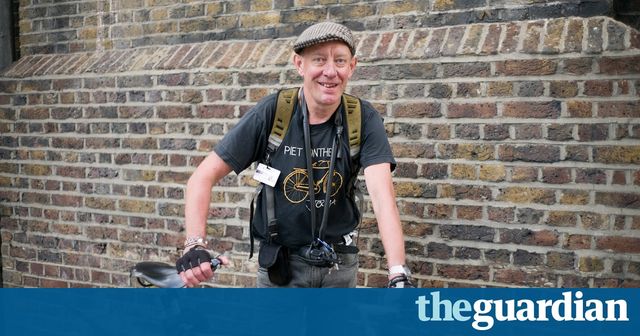