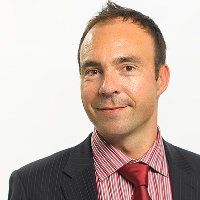 What do the above have in common?  They have all been the subject of legal cases over workplace sackings.  However how far can an employer go to prescribe what to, and what not to wear at work?

And whilst we're on that subject, what rights do employees have to wear what they want at work?

The discussion surrounding workplace dress is livelier now than it ever has been. The BBC recently questioned the validity of a hypothetical dress code which necessitated nudity in the office. Media commentators can regularly be seen pushing some employers to revise or reconsider certain standards which they consider to be discriminatory.

In January 2017, The Petitions Committee and Women and Equalities Committee published a report detailing potential health damage caused by certain dress codes, and expressing fear for rules which could make workers feel sexualised and which ‘reinforce rigid gender stereotypes which might make workers feel uncomfortable’. The Government response to the report stated that "we are clear that a dress code that makes significantly more demands of female employees than of their male colleagues will be unlawful sex discrimination".

A dress code must not discriminate on the grounds of age, disability, gender, religion (or belief), sex or sexual orientation. Furthermore, employers must not harass (by creating a humiliating environment for) employees on the above grounds. A requirement for a police officer to have a visible face at all times whilst on duty might be discriminatory on religious grounds against women who wear burqas.

There may, however, be legitimate reasons for discriminating between groups. Emergency service and construction workers must wear visible and safe clothing at all times. Our earlier example could be justified by the need for a police officer to be identifiable and unhindered by low visibility whilst in public spaces. Such justification may render the policy in question non-discriminatory.

What may be considered ‘appropriate’ will differ depending on the nature of the employer’s business. High heels are not an appropriate or justifiable requirement for office-bound women. Employers should think sensitively about how their policies will disadvantage their employees and attempt to reduce the potential for discrimination claims where possible.

Employers will continue to face dress code discrimination claims for the foreseeable future. Religious groups, the LGBT community and women are likely to generate the most media coverage. Employers, when reviewing their policies, should do so with neutrality in mind. Policies may differentiate standards between groups, but preventative steps must be taken to ensure that differentiation does not become illegitimate discrimination.

"I want everyone working in this bank to come to work on Monday naked," ordered the bank manager. Hmm, would it really be acceptable for an employer to demand this? And if not, what makes a dress code reasonable or unreasonable? 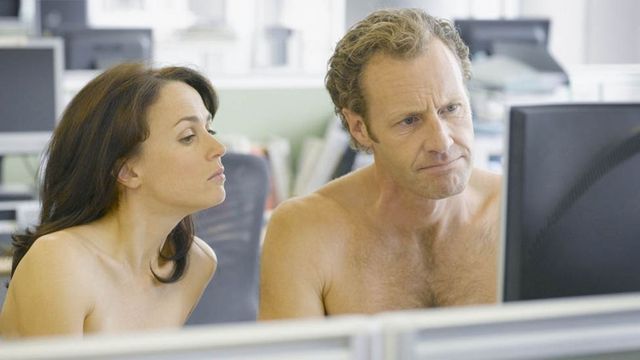 Can an employer demand that you go to work naked? - BBC News https://t.co/gx2YEH8a9i

Interesting food for thought here, about the demands employers make regarding staff appearance. What rules do you have to adhere to? 💜#FTBOWMhttps://t.co/8AP9D0WoSE

Can employers demand that you come to work naked? Interesting article from @bbcstories - https://t.co/Euigi0qyS6