Former GB and current Rugby League player Ryan Bailey has won what commentators are calling a 'landmark' case against UK Anti-Doping. The player was charged with an anti-doping violation after 'evading, refusing or failing to submit to sample collection'.

The World Anti Doping Code is incorporated into the majority of  sports organisations' fundamental constitutional rules and (quite rightly) imposes strict obligations on participants. Rule violations relating to the availability and provision of samples for testing (and of course failing such tests) are strict. However, the violations are often mitigated against or extinguished if participants can show "No Significant Fault or Negligence" (often reducing the length of a ban) or "No Fault or Negligence" (often extinguishing the ban).

Traditionally there has been a 'no tolerance / strict liability' approach to anti-doping rule violations. However, cases like Ryan Bailey's case (and that of The FA vs Jake Livermore in 2015) shows that regulatory bodies and the appeal forums are now more willing (in exceptional cases) to adopt a more subjective assessment of the exceptional circumstances and consider the participant's physical and psychological state when the violation was committed.

In Bailey's case he refused to submit to sample collection on the basis that he alleged that the testing process was compromised as the water offered to him by the UK Anti-Doping representative was contaminated. Whilst the Tribunal considering the disputed charge acknowledged that (in these circumstances) the 'reasonable man' would probably not have refused to submit to sample collection, it was obliged to subjectively consider the individual circumstances of the participant committing the violation.

As Bailey was successfully able to evidence that he had a legitimate fear that water offered to him and drunk by him was contaminated, and the test process therefore compromised, the Tribunal established that Bailey had No Fault or Negligence and the suspension was therefore eliminated.

This is a truly exceptional case which turned on its unique set of facts (and the medical evidence put before the Tribunal). However, this is another example of how regulatory bodies and appeal forums will (quite rightly) consider exceptional circumstances (including psychological state) to make a finding of No Fault or Negligence or No Significant Fault or Negligence and a looming suspension can be extinguished or reduced.

Athletes faced with an anti-doping rule violation charge should carefully consider their position prior to responding to the charge. Having said that, there will no doubt be risk of enhanced sanctions (including adverse costs orders) in scenarios where athletes have abused the dispute or appeal processes in cases of genuine rule violations. 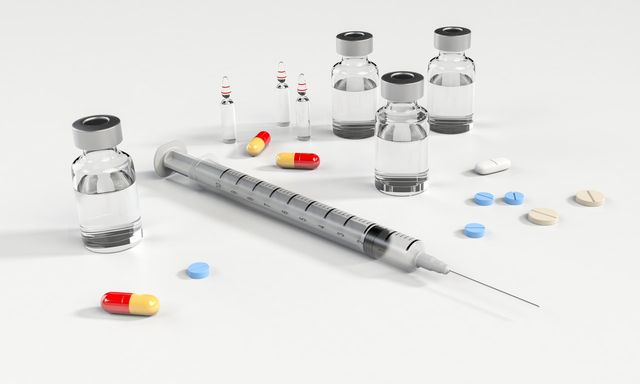 He was worried water from the doping officer may have been contaminated.