I thought that it would be good to share one of the most pleasing projects that I have been involved in which concluded late in 2017.

In 2009 I got a call from  the Head of Legal at British Cycling who wanted me to look at a short term lease of a site in South London called the Herne Hill Velodrome.

You know that a site is in a sorry state when you see parts of it (including the pavilion) in a condemned state and areas marked for no access. It was more concerning when the importance of the site became apparent.

The Velodrome is the historic home of track cycling in this country, having been built in 1891 it was the location for the 1908 and 1948 Olympics cycling events. It had been the location where for generations a passion for the sport was born and for some like Bradley Wiggins where their future success began.

From the late 2000s British Cycling has taken an interest in the site in order to keep an inspirational part of the country's cycling heritage alive and more importantly for it to be used for the cyclists of today and tomorrow.

In partnership with the 'Save the Velodrome' campaign British Cycling started the process of managing the velodrome's regeneration. And in 2011 a long term lease was signed enabling the velodrome to be resurfaced with the aid of public funding.

The crowning success of these endeavours came in the middle of last year when the Trust completed the redevelopment of the Pavilion. Now the site is fully controlled by the Trust and British Cycling's primary responsibility for the site is now at an end with them now guaranteeing the performance of the Trust to the landlord of the site.

I wish the Herne Hill Velodrome Trust and those who use the Velodrome all the very best for the future and hope that it goes from success to success. Here's to another 125 years! 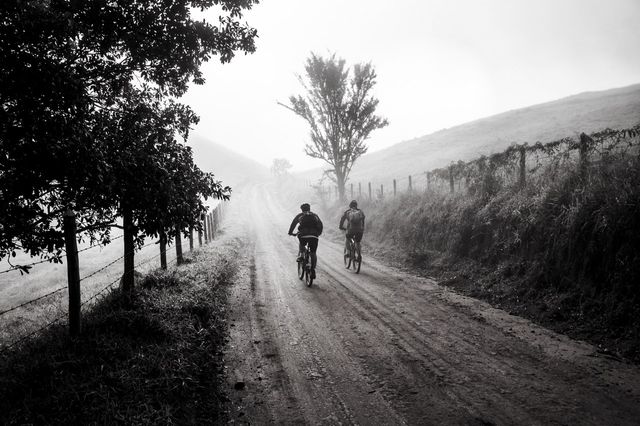 How to Move a School: Lessons on a Right of a Reverter
Brabners