A number of my recent posts have focused on the gender pay gap; an issue that has attracted considerable publicity thanks, in part, to Carrie Gracie’s recent high profile resignation from the BBC.

This article published in the Metro newspaper this morning casts a further spotlight on what is quickly becoming a key issue for many of the UK's leading businesses.

The Independent newspaper also ran an article, which references the same research.

Despite the recent focus, the research tends to show that the gender pay gap, in particular for high earners, is growing.

Of course, this not a new issue, but for the first time employers are now having to publish their gender pay gap data; which, at worst, could lead to industrial unrest and at best is likely to impact upon a company's ability to attract and retain talent!

It’s also a timely reminder for employers with over 250 employees to ensure they comply with the requirements of the Equality Act 2010 (Gender Pay Gap Information) Regulations 2017 and to publish gender pay gap information (based on six compulsory calculations) by no later than 4 April 2018.

Where a gap exists then employers should also question the causes of the gender pay gap in their organisations and, it is hoped, adopt appropriate measures to remove / narrow the gap.

If you haven’t yet published the required information we can help by advising on compliance, reviewing your draft reports and advising on tricky areas. We can also assist you with drafting a narrative that explains any gender pay gap and work with you to devise strategies for reducing the gap.

More than 625,000 men receive at least a six-figure salary compared with 155,000 women, research by law firm Wilsons found. The disparity has increased by 23 per cent over five years, partly explained by women taking career breaks to have children, said the report. 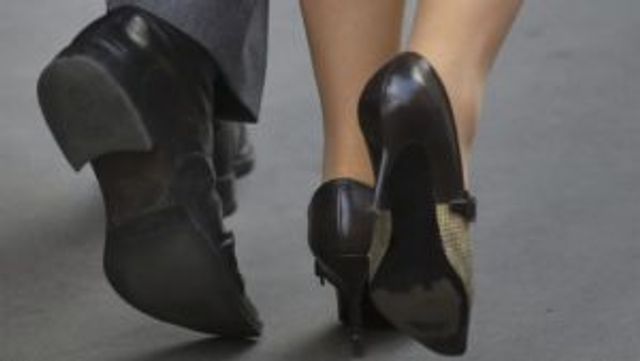 Gender pay gap for people earning £100,000+ is 23% and growing fast. The authors put this partly down to maternity leave policies not encouraging an even split between parents. https://t.co/jBw8HjyzDX