The Charity Commission has received an extra £5 million in funding from the government to enable it to respond to increases in demand on its core functions.

However, the 25% increase to the Commission’s annual funding is being described as an interim measure only and the Commission will continue to explore a funding model that will include the Commission imposing fees on the largest charities, as is already the case with the Fundraising Regulator.

Charges for the Commission’s services has been high on the agenda for many years and William Shawcross has raked up the issue time and time again. The Commission hoped to consult on charges last year but political events resulted in this being delayed. The Commission will hope to make more meaningful headway in 2018.

Although a consultation will be necessary, the Commission already knows the charity sector’s response which, to put it mildly, is broadly negative. Concerns have already been expressed around the costs of implementing and maintaining a charging system (i.e. it is possible that at least the first round of charges will only cover the cost of implementation) and one also wonders how the largest charities, who will be most affected by charges, will consider the Commission's role moving forwards - will smaller charities, who are perhaps most in need of advice and support from the Commission, see any benefit from a fee paying system?

Any charging regime will require primary legislation. The Law Commission has led calls for a new Charities Act (yes, another one!) following its review of technical issues in charity law. A new Charities Act might present the Commission with an opportunity to push through its charging proposals.

Charity Commission fees remain a long way off. However, despite losing momentum at various points over the past few years the Commission remains determined to pursue the proposals.

Are charges for the Commission's services inevitable?

The government currently gives the regulator around £20m a year. This is about half what it received in real terms a decade ago. The regulator now plans to launch a formal consultation later this year on charging large charities for regulation. 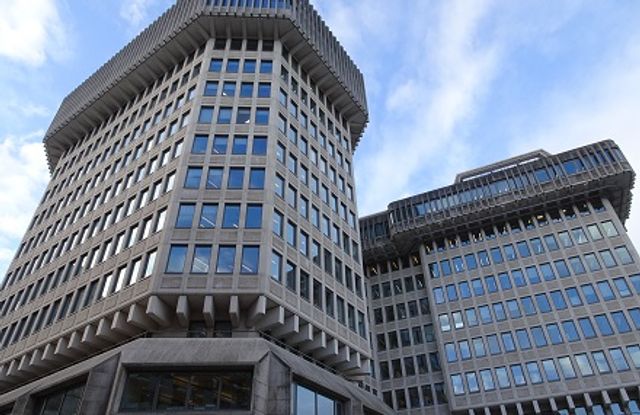 1/ Government has tonight announced its giving the Charity Commission an extra £5m pa for the next few years, but not forever: https://t.co/KUJZ62wt21

An announcement from the Charity Commission about its funding
- £5m boost from govt
- charging consult to launch later this year https://t.co/FulJa6cgSD

CAF proposes the @ChtyCommission could raise income from fining charities which file their accounts late, rather than charging a registration fee. See our alternative proposals here: https://t.co/I7g1Q8XhqH pic.twitter.com/T2V0WYiboo