It is no surprise that the wholly unacceptable events that took place recently at the Presidents Club have attracted a storm of publicity and widespread outrage. However, what may come as a surprise is the relative paucity of civil legal protection afforded to women subjected to such appalling conduct by third parties.

Those of you who attended our recent HR Forum on ‘preventing sexual harassment in the workplace’ will know that sexual harassment will arise where there is unwanted conduct of a sexual nature which has the purpose or effect of violating dignity or creating an intimidating, hostile, degrading, humiliating or offensive environment, or where a person is treated less favourably because they have rejected, or submitted to, conduct of a sexual nature.

In the context of an employment relationship the issues are often relatively clear. Employers can be liable both for their own actions and vicariously liable for the actions of their employees (unless they have taken all reasonable steps to prevent such conduct occurring).

However, what happens when a woman is sexually harassed by a third party who is not her employer or a fellow worker? What scope is there for legal redress?

Pursuant to section 40 of the Equality Act 2010, it used to be the case that employers could be found liable for harassment by third parties such as customers, clients, visitors etc. True, the protection offered was limited - it was necessary to show that the employer was aware of at least two previous incidents of harassment by the third party and that the employer had failed to take reasonable steps to stop the harassment taking place – but there was at least a degree to civil protection. However, even that (limited) protection was removed in October 2013 when these provisions were repealed.

So, in light of recent events, is there any prospect of the section 40 provisions (or similar) being re-introduced?

By coincidence the Fawcett Society – which campaigns for equality and women’s rights - released a report earlier this week calling for current harassment laws to be strengthened.

The report not only recommended that liability for third party harassment be reintroduced, but that the condition - the employer’s knowledge of previous harassment incidents - be reduced to just a single incident.

In addition, a petition set up by Sophie Yates Lu, which calls for the re-introduction of section 40 of the Equality Act 2010, has (at the time of writing this article) attracted over 60,000 signatures.

Given the strength of public feeling one has to expect legislative changes and the possible re-introduction of section 40 rights; but time will tell.

In the meantime, increased awareness (think Harvey Weinstein allegations, BBC Equal Pay issues, The Presidents Club and the introduction of the Gender Pay Gap Regulations), coupled with public support and the removal of employment tribunal fees and you have a recipe for a material increase in equality related claims.

Against that background, I would strongly encourage all employers to take the opportunity to review their equal opportunity policies and training programs and to take whatever steps are necessary to prevent any form of sexual harassment and to safeguard staff.

If you need any guidance or support please do not hesitate to contact any member of the Brabners Employment Team.

The Change.org campaign was started on Wednesday after allegations surfaced that hostesses were groped at the Presidents Club's men-only annual fundraiser. The petition calls for the reinstatement of Section 40 of the Equality Act, which made employers liable for an employee being harassed by a third party - such as a customer - if the employer did not take reasonable steps to prevent it. The section was repealed in 2013. 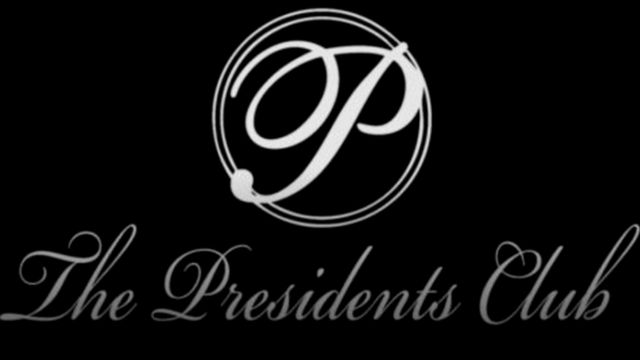 Our @UKChange petition has reached 77.5k signatures - let's get it to 100,000 by the end of the day and stand up to workplace sexual harassment! #PresidentsClub #TimesUp #MeToo https://t.co/9j1HbwFxKY