‘Good Work’ the independent review undertaken by Matthew Taylor into modern working practices in July 2017 considered the implications of new forms of work on worker’s rights and responsibilities, as well as employer freedoms and obligations.

The recommendations set out within the report were largely welcomed and this morning the Government has announced its intention to accept all but one of the Taylor Report recommendations.

However, as there is likely to be a period of lengthy consultation there could still be a protracted lead in to the proposed changes.

It has been argued for some time now - by organisations representing both employers and employees - that legislation should be amended to better reflect modern working practices.

Others would argue  the so called gig economy is not working. Status issues having led to high profile Employment Tribunal challenges, which could challenge the very existence of this way of working. Clarification is clearly needed.

It could be said the Government’s proposed action is really the start of a process, but does little other than to identify the problem.

The resolution to this issue will ultimately require statutory intervention but this Government has its hands full dealing with Brexit so it is unlikely that we will have any real progress until after the next election.

This morning’s proposals will be welcomed by many so called ‘gig economy’ workers. However, unions are stating the proposals do not go far enough.

These proposals do not go so far as to outlaw ‘zero hours’ contracts. With regards employment law rights, many will also continue to view ‘gig workers’ as effectively ‘second class citizens’ - given the short term / precarious nature of their jobs and the lack of unfair dismissal rights.

Companies dependent on the services of ‘gig workers’ will also have to prepare for what is likely to be a significant impact on their balance sheets, as statutory holiday pay and sick pay will have to be budgeted for.

All that aside, the proposals represent a potential sea change with many individuals given access to basic employment law rights for the first time - seen by many as long overdue.

The reforms will be a victory for workplace protections, but a barrier to gig economy entrepreneurship.

The government has promised an overhaul of employment rights to improve conditions for millions of workers, including those in the gig economy. 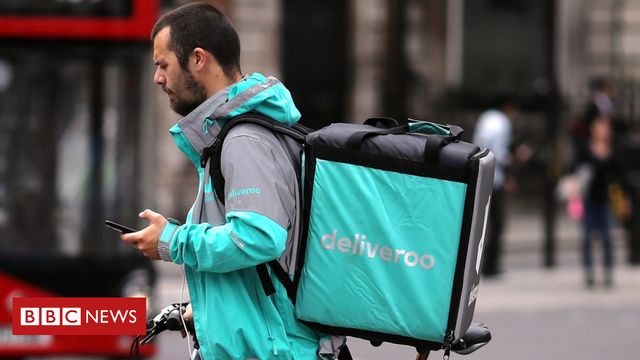 These measures won't change the balance of power in the modern workplace. The government's taken a baby step when it needed to take a giant leap. https://t.co/u5p7wqMFTD #TaylorReview

The government has promised an overhaul of employment rights to improve conditions for millions of workers, including those in the gig economy. https://t.co/jd2fZHxk1T