There has, for some time, been talk about the prospect of extending the time limit within which an individual can bring a claim for discrimination and / or harassment.

Presently, the general rule is that a discrimination claim must be submitted to an employment tribunal before the end of "the period of three months starting with the date of the act to which the complaint relates" (section 123(1) Equality Act 2010).

However, this period can be extended in circumstances where:

Time can be extended by such a period as the tribunal thinks 'just and equitable' (section 123(1)(b)); and

Time can be extended by participation in the Acas early conciliation process.

Yesterday the House of Commons women and equalities select committee heard evidence in support of the proposition that the time limit for bringing claims for sexual harassment should be extended.

Micheal Reed, from the Free Representation Unit, stating that the time limit is 'bizarrely short' when compared to other civil claims such as personal injury where the limitation period is three years.

Quoting from the Law Society Gazette article referenced below:

Reed said: 'You have got three months, which is not a lot of time in practice - where something has happened and you're absorbing the blow of that, you're thinking about what to do, you're talking to other people, you may be trying to get advice, you're trying to fund advice, you're trying to get an appointment with Citizens Advice. That whole process can take weeks or months. It's not that people can step out of the instant, walk round to their lawyer and say "I need some advice and can we think about putting a claim in".'

The argument, which has some force, is often cited by trade union representatives and those who represent claimants in Employment Tribunal claims.

However, the point in favour of consistency is also well made. Different time limits for unfair dismissal claims and discrimination claims (both claims falling within the jurisdiction of the Employment Tribunal) could well lead to confusion and injustice.

Of course, whether the need for 'consistency' lends weight to time limits remaining at three months or being extended will depend on whether you view the issue through the eyes of the employer or the employee. Regardless, the prospect of the time limits being increased now seems just a little closer.

Note: If you require advice about a claim in the Employment  Tribunal please do not hesitate to contact a member of the Brabners' Employment and Pensions team.

Michael Reed, principal legal officer at the Free Representation Unit, a charity that supports people who are eligible for legal aid, said the time limit is 'bizarrely short' compared to other civil justice areas, such as personal injury or breach of contract claims. 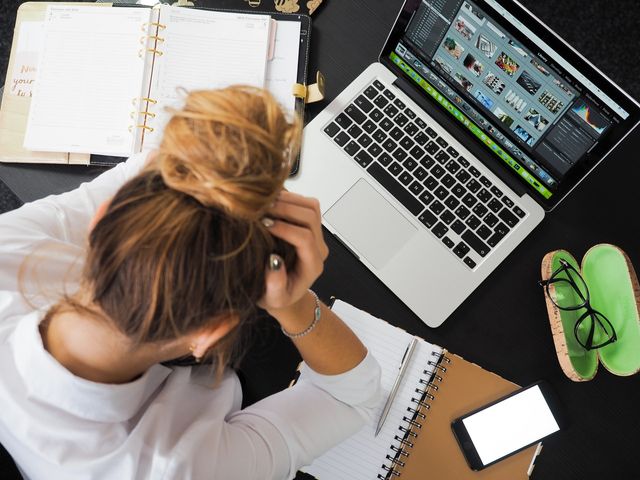