In July 2017, the Government launched a national survey, the largest ever conducted on the Lesbian, Gay, Bisexual and Transgender ("LGBT") community.

In response to this, the Government Equalities office, have now published an action plan, with over 75 commitments, some of those commitments centred around the workplace.

Not surprisingly the action plan concluded that discrimination, harassment and bullying disproportionately affect the LGBT community in the workplace (as well as other aspects of their lives).

The three commitments, specifically concluded for the area of work were:-

(1) Training materials will be provided for employers to support inclusion in the workplace;

(2) The Advisory, Conciliation and Arbitration Service ("ACAS") and the Government Equalities office will ensure that LGBT harassment is included in sexual harassment policies and guidance they issue; and

(3) A working group will be convened to get a better understanding of LGBT experiences in the workplace in different sectors.

Unfortunately, it feels like another missed opportunity from the Government, a similar conclusion I reached in a recent article I wrote on a report produced by the Government on "Fathers in the Workplace".

However, only time will tell what, if any impact this action plan will genuinely have on the LGBT community, but I hope in the meantime businesses start to take practical steps to ensure that they consider these aspects fully and don't just update an internal policy!

Penny Mordaunt, the minister for women and equalities, said: “Our action plan is a step towards everyone, regardless of their sexual orientation, gender identity or sex characteristics, being able to live safe, happy and healthy lives where they can be themselves without fear of discrimination.” 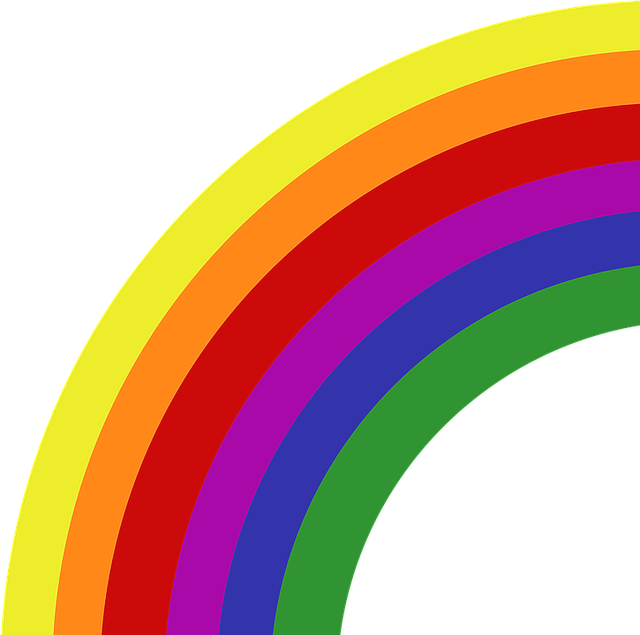