The Department for Business, Energy & Industrial Startegy (BEIS) published the National Security and Investment White Paper yesterday setting out proposals for merger control in the UK.

2. Proposals to build on the UK's merger and takeover regime and ensure it keeps pace with new technologies and innovation

3. Measures to include new powers to scrutinise the purchase of assets such as intellectual property, if they raise national security concerns

The White Paper sets out a new notification process encouraging parties to a deal to notify the government ahead of a transaction taking place, in cases where it might give rise to a national security risk.

The government would subsequently have powers to 'call in' any transactions which may involve a national security risk in order to look at them in more detail.  This would apply to asset purchases as well as share purchases so as to catch intellectual property transfers which, in this digital age, could involve serious national security threats.

The government would then be able to decide whether to approve or block the transaction.  For deals that have already completed, they would also have the power to unwind the transaction.

The basis for the proposals lies in concern for national security and a need to include appropriate safeguards into the existing merger regime.

It will be interesting to see how it is envisaged that these measures will be practically implemented and enforced, particularly around the government's new powers to assess a deal.

The consultation period will is now open and responses can be submitted on at the following link until 16 October.

Britain is recognised the world over as one of the best places to do business, attracting investment that benefits communities and workers across the country. To retain this hard-won reputation our merger and takeovers rules need to be responsive to technological, economic and national security changes. 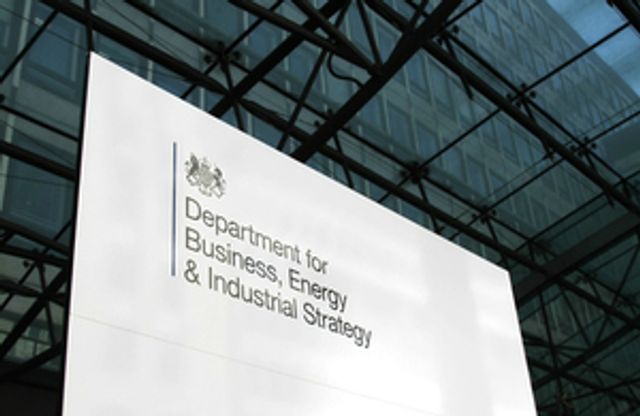 Today the government has announced new upgrades to national security investment powers, ensuring we keep pace with new technologies and that the UK remains open for business https://t.co/83wCzhT33F pic.twitter.com/oTu8HZwS4V