The Women and Equalities Committee (the "Committee") launched an enquiry into “sexual harassment in the workplace” and how misconduct could be tackled more effectively on the back of a one off House of Commons session at the end of January this year.

Yesterday’s report is a timely response on the back of allegations starting in October 2017 in the entertainment industry which resulted in the #MeToo movement being placed firmly at the top of news agendas all over the world.

Strangely sexual harassment at work is far from a new problem, despite its current high profile it seems to have left many employers completely flat footed. Why is that? Is it because employers don't really understand the definition of sexual harassment, or is it because employees don't feel confident enough to step to their employer to raise this?

The Equality Act 2010 is the most important law on sexual harassment in the workplace and defines sexual harassment as “unwanted conduct on a sexual nature which has the purpose or effect of violated dignity or creating an intimidating, hostile, degrading, humiliating or offensive environment.” Wide ranges of behaviour can therefore come under the sexual harassment definition for example, sexual jokes or comments, remarks about somebody’s body, sexual advances, groping or even cat calls and wolf whistling.

Looking at this area of enquiry the Committee conducted seven oral evidence sessions with witnesses including Employment Lawyers, Unions, Researchers, Employers and Regulators. The Committee also received written evidence from a wide range of organisations and individuals who provided numerous examples of experiences and views that they had around this topic.

The recommendations and conclusions reached by the Committee cover 11 points and include for example the following;-

(a) a mandatory duty on employers to protect employees from sexual harassment in the workplace, enforceable by the EHRC and punishable by fines;

(b) extending sexual harassment protection to interns and volunteers; and

It will be interesting to see what, if any of the recommendations the Government actually implements.

More than 40% of women and more than 18% of men have experienced some form of unwanted sexual behaviour in the workplace’, says the Women and Equalities Committee (WEC). 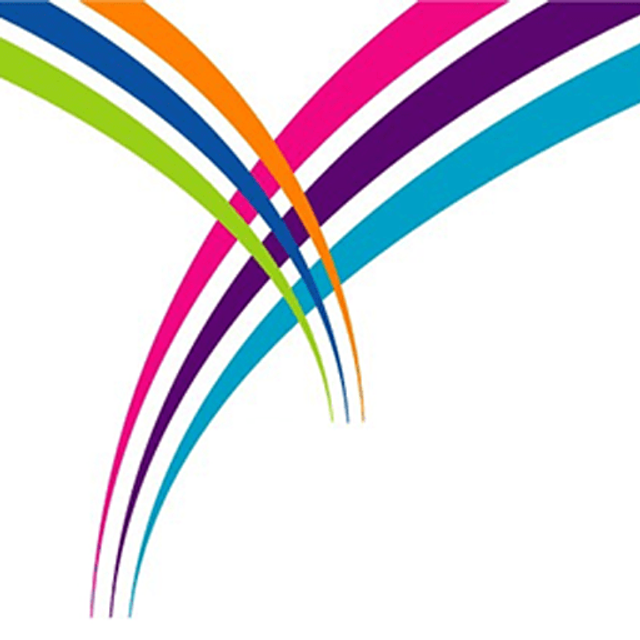