I've just read an article that has literally made my day.  It is nearly possible to use augmented reality (AR) to dress up as a Disney Princess. The 8 year old in me is doing a happy dance.

There seems to be a lot of negativity around immersive technology and the ways in which it can be used for the wrong reasons, or the fact it takes away from the real thing and encourages us all to stay at home and stare at computer screens - all valid points, but there is a parallel argument with social media.  On the one hand it can be used to keep in touch with long lost family in Australia who you haven't seen for ten years.  On the other hand, it can be a tool for horrific cyber bullying and 'trolling'.

The 'Pokemon Go' craze from last year was interesting in that while our younger generations (and some older generations!) were still glued to phone screens, they were outside, in the fresh air, getting exercise, and in some cases they were even socialising with others, which, if the negative commentators are to be believed, is something at which our current younger generation is inept.

Notwithstanding the negatives, I personally think we should embrace this technology.  While the Disney element is just a bit of fun (8 year old me used to regularly dress up as Princess Jasmine which goes some way to explain the excitement), the ways that AR and virtual reality (VR) can be used to help with education and to improve lives never fails to astound me.

It's true that nothing will ever beat the real thing, but that just isn't an option for everyone.  For example, VR gives those who can't physically visit themselves, for whatever reason, the opportunity to see the wonders of the world, UNESCO heritage sites and other historical locations, from the comfort of their own home.  It is allowing all of us to broaden our horizons and it is accessible and readily available.

It was heartbreaking to see the ancient sites at Palmyra being destroyed by mindless human beings, and this technology allows us to capture views like this forever, to revisit whenever we want.  It is thought that some historical locations are at risk of damage through natural disasters such as floods an earthquakes.  This technology ensures that our future generations will have all of this at their fingertips; something which will change history lessons forever. 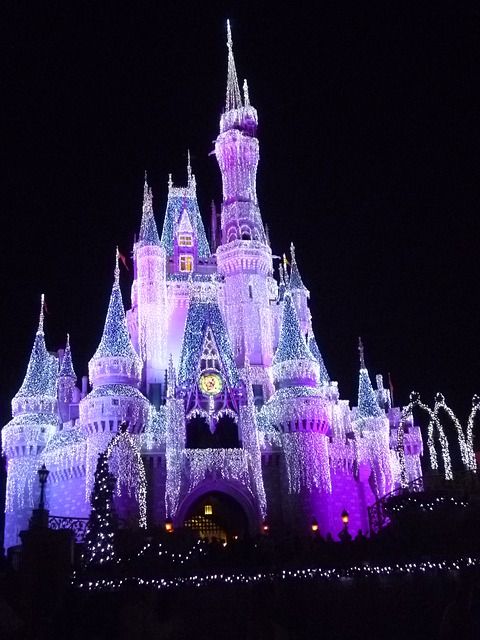 Immersive design is changing the Automotive industry - but the tech can benefit almost anyone, anywhere. Read this blog to find out more https://t.co/zYWJoyzStc #VirtualReality #VR @HolosphereVR @BCU4Biz @STEAMhouseUK