News reports suggest that Manchester United are considering appointing a 'Director of Football' to help with the relationship between Manger Jose Mourinho and the Board at Manchester United, particularly on the issue of player recruitment / transfers.

The Director of Football role is often viewed as a European concept and one that has evolved (often from club to club) as it has been integrated into the English game. Manchester United has, and currently still, affords a great deal of autonomy to its Football Manager with regard to identifying recruitment targets and being involved in the allocation of budget (often including transfer fees, wages and bonuses and other fees). However, with the Manager's (or 'Head Coach') role, and the demands on that role, has also evolved. Managers and their staff are expected to: have current knowledge on the latest tactical and performance methods; be able to implement new tactics and strategies to a multi national and diverse playing squad; manage egos and commercial brands that are bigger than ever; and, of course, manage their own career and profile. With these increased demands on a Manager's time, can he / she really still be as heavily involved in transfer window activities as they used to be?

Not only is time an issue for Managers in the transfer windows, but constant calls from agents and meetings with club representatives will be a huge distraction for Managers. Further, the expected 'life span' of a Manager now is shorter than ever, so to have so much control vested in one individual, who may not be at the club in 6 months' time (or less), simply does not make any sense from a commercial succession planning point.

A Director of Football can relieve pressure from the Manager and allow him / her to concentrate on the tasks which lead to results on the pitch, but a Director of Football (and other members of the Board and the recruitment team) can develop and implement a long term recruitment and succession plan strategy for the club, which should lead to sustainable financial management, a more productive relationship with the clubs' academies (hopefully) and an 'identity' that the club can be proud of.

The Director of Football, Technical Director and / or Sporting Director should form a key relationship with other senior management / operations team personnel, like the Chief Executive, Finance Director, Commercial Director and the Club Secretary. The separation of roles and responsibilities should lead to more efficient performance and bring the modern day football club more in line with the other successful businesses they partner with off the pitch. 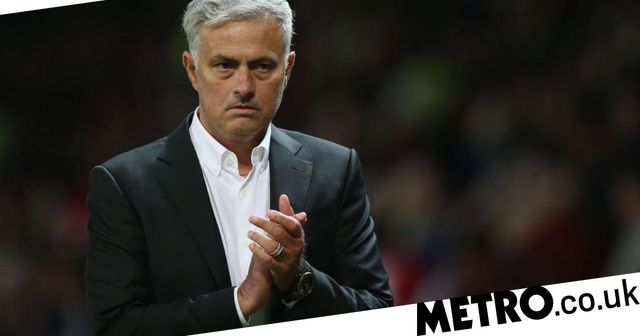