The Charity Commission yesterday issued an Official Warning to the RSPCA - probably the highest profile use of the still relatively new regulatory power to date.

The Official Warning has been issued on the grounds that the Commission considers that the trustees of the RSPCA "committed a breach of trust or duty or misconduct or mismanagement in the administration of the charity" by failing to comply with their duties in respect of the decision-making process leading to the making of a settlement offer to the RSPCA's former acting chief executive, Michael Ward. In addition, the Commission has stated that the trustees failed in their duty to act with reasonable care and skill in relation to the termination negotiations with Mr Ward.

It was reported in May of this year that Mr Ward received a payment in excess of his £150,000 salary when he left the RSPCA.

The Commission and the RSPCA have locked horns many times in the past. The RSPCA has been accused of being too political - particularly over the issue of fox hunting - and the latest Chief Executive, Chris Sherwood, is the fourth person to hold the position since 2014.

David Holdsworth, Deputy Chief Executive of the Charity Commission, has said that he hopes that the RSPCA's trustees take the Official Warning as "an opportunity to work constructively with the RSPCA’s new chief executive and to show to their members, supporters and the wider public that they are committed to good and effective governance."

Mr Holdsworth continues "If the trustees are not able to satisfy us that they have responded meaningfully and promptly to our Official Warning, we will not hesitate to take further regulatory action."

For other charities, this latest Official Warning should serve as a reminder as to the importance of good governance but also of the Commission's willingness to make use of this particular new regulatory power, regardless of the size or profile of the recipient.

The Charity Commission criticised RSPCA trustees for not ensuring the decision was made properly, "particularly given the large sum of money involved". Trustees had "failed to act with reasonable care and skill" when negotiating the sum, the watchdog said. An official warning, which did not name Mr Ward or include details of his pay-off, said the failings amounted to "mismanagement in the administration of the charity". 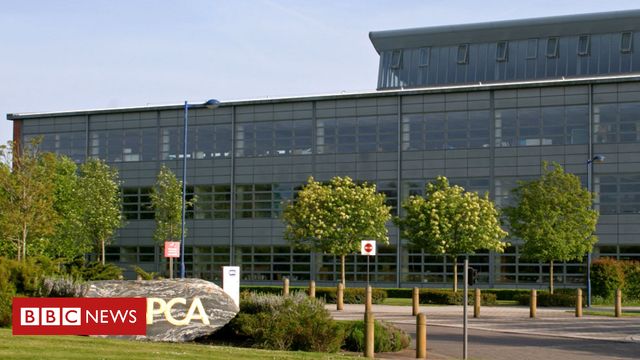 Charity Commission issues official warning over CEO pay out - do you have clear, transparent, understandable, and robust risk based arrangements in place in setting the remuneration & terms and conditions of your most senior execut…https://t.co/S489TaW0D3 https://t.co/R8vCh0hpWu