Last week saw Aston Villa sack their Manager Steve Bruce and his backroom team. The club statement suggested that their contracts had been terminated with immediate effect.

Managers and each member of their backroom team will have service contracts with the club, which will likely include sophisticated termination provisions and post termination provisions. Both clubs and the staff members should be wary of any particular notice provisions and the termination mechanisms when considering terminating a contract prematurely. A defective termination could lead to breach of contract claims from the members of staff, which might also include arguments that, as a result of that breach, the post termination restrictions no longer bite (which might allow that member of staff to then take up employment with a rival club and / or approach and recruit one of his / her colleagues from the previous club).

On the other hand, if termination of the contract has been implemented correctly, by way of the correct notice and within one of the termination mechanisms (for example: a club may have a right to terminate a backroom team member of staff's contract within a specified time of the Manager leaving the club (subject to the appropriate compensation of course)), then clubs, staff members and prospective future employers should be mindful of any post-termination provisions. There may be clauses restricting a member of staff joining another club in the same league within a specified time limit, or that member of staff may be restricted (for a specified time limit) from working with another member of staff, who was also employed by that previous club. If Managers, their backroom teams, their professional advisors and the prospective clubs are not aware of the provisions of the previous contracts then problems can arise, which may culminate in the previous club demanding compensation from the member of staff or the new club, and costly and time consuming litigation may follow.

Managers and backroom teams will be well advised to seek the appropriate legal advice when faced with a sacking and / or a potential new job.

Aston Villa Football Club can confirm that manager Steve Bruce and his assistants Colin Calderwood, Steve Agnew, Stephen Clemence and Gary Walsh are leaving their posts with immediate effect after having their contracts terminated. The process to appoint a new manager is under way. 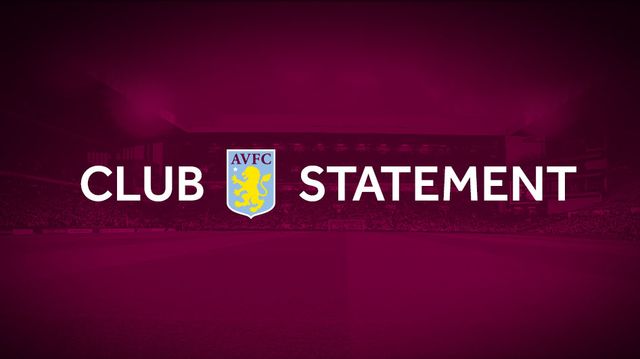