The EAT has ruled that private hire drivers working for Addison Lee are workers, not self-employed contractors. In doing so the EAT has upheld the original Employment Tribunal’s decision.

The 3 Addison Lee drivers had 'Driver Contracts', which stated the drivers were 'independent contractors'.

The drivers brought claims for national minimum wage and holiday pay rights; statutory rights not available to independent contractors, only workers and employees.

The EAT upheld the Employment Tribunal’s decision finding that when the drivers were 'logged on' they were undertaking to accept the driving jobs allocated to them and were, therefore, 'workers'.

In addition, and in line with the Autoclenz case, the EAT also upheld the Employment Tribunal’s decision that the Driver Contract did not truly represent the relationship between the drivers and Addison Lee; in effect looking behind the contract to see what happened in practice and concluding that the drivers were workers.

There have been a number of high profile cases over the past year regarding the important issue of 'employment status' in the gig economy and I don’t think this will be the last.

Note: The Guardian also recently reported (https://www.theguardian.com/business/2018/nov/08/gig-economy-workers-rights-to-be-given-boost-in-overhaul) that the government is looking to introduce a number of measures intended to curtail the imbalance of power held by companies which engage individuals working within the gig economy including following the advice of the Low Pay Commission; which is investigating notice periods and compensation for cancelled shifts in the gig economy and introducing new legislation clarifying the criteria that determines whether individuals are workers or self-employed.

Once again, the courts have agreed Addison Lee drivers are legally entitled to workers’ rights such as the national minimum wage and holiday pay rights. 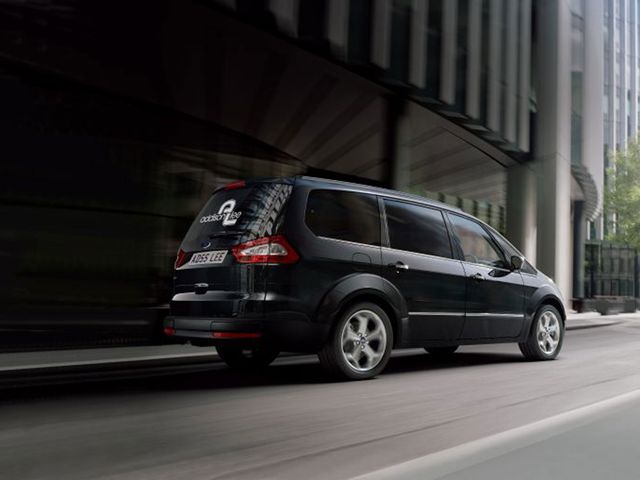