What a week it has been for news and legal changes!   As you may have seen, the Good Work Plan (“the Plan”) was released by the Government earlier this week along with a press release and draft legislation.  So, what's the big deal?

Well, the good news is that nothing is imminent so you can still enjoy the festivities and welcome in 2019 in a merry mood as planned!  The less good news is that the government is hailing the introduction of the Good Work Plan as "the biggest package of workplace reforms for over 20 years"!  This in turn means legal changes are coming and employers will have to make changes  to comply.

The Government has confirmed a variety of legal changes that will affect employers, recruitment businesses and more.  As a first step in dealing with this, businesses will want to understand what the key changes are and when it is happening.  It would also be useful to understand what steps should be taken at this point and how to prepare for the changes.   Am I right?

That’s where this handy blog comes in to help and provide you with a good starting point and plan...

What are the key changes then and when is this all happening?

The Government’s Plan and the accompanying press release can be found here.  It’s over 60 pages so I suggest that you get comfortable before reading it in full!

In terms of background, the Plan is the Government’s latest response to Matthew Taylor’s review of the impact of modern working practices and another recent review. As you may remember, following Matthew Taylor's report, the Government then consulted over what action it should take in 4 separate resulting consultations. We can now see their further thoughts and decisions in the Plan.

In the Plan, the Government commits to building a fairer economy for everyone by making legal changes including for example:

Expected dates of implementation linked to the above changes have been included above where known at the time of writing.

There are other changes as well to be aware of, including the employment status tests being amended following further research (a much needed change in my view), changes to make it easier for casual staff to establish continuity of employment,  lower thresholds for requesting information and consultation arrangements and more!

That all sounds pretty daunting, right? Well, fear not, as I will help you formulate a plan at the end of this blog to help deal with it.

What about the end of the Swedish Derogation exemption for agency workers and the resulting impact this will have on employers who are recruitment businesses?

I did a blog last month on the proposed end of the Swedish derogation and what this means for recruitment businesses, which you can find here.

The Agency Workers (Amendment) Regulations 2018 repeal the Swedish Derogation and will come into force on 6 April 2020.  The practical impact of the changes are that all agency workers will be entitled to equal pay under the AWR after the 12 week qualifying period is met.  Where there is a Swedish derogation  contract in place, then the amendment regulations also confirm that the recruitment business must take certain prescribed steps in advance of 30 April 2020.

The amendment regulations also provide a right for the agency worker not to be unfairly dismissed or subjected to a detriment due to a prescribed list of reasons. The exact reasons are set out in the draft legislation, but the gist is that it will include any reason relating to the amendment regulations.  This reinforces the need to handle any changes to the employee’s terms or your relationship carefully.

Practically, the removal of the Swedish Derogation is likely to lead to many recruitment businesses having to re-visit client and employee arrangements and terms, which needs careful consideration.   I have set out some tips in the next section about what employers can be doing at this stage to get their heads around the changes and what they can be doing at this stage.

What should employers do now?

The changes will no doubt raise a number of concerns for recruiters and employers.  A good start for those businesses is to:

If advice is needed on dealing with any of the changes mentioned, then please do get in touch with me by email on emma.james@brabners.com or one of my other colleagues in the employment & recruitment team here at Brabners.

the biggest package of workplace reforms for over 20 years 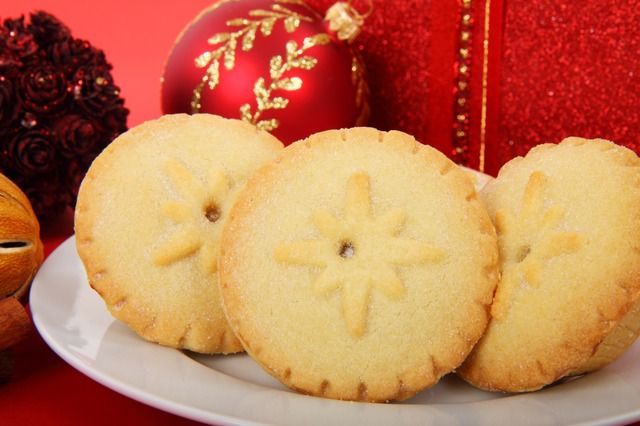 🗣️ Business Secretary @GregClarkMP updating @SkyNews on the biggest upgrade in workers' rights in over 20 years: "We're quadrupling the penalties, the fines, that employers pay if they persistently & deliberately flout their obligations."

The #GoodWorkPlan sets out workplace protections for some of the most vulnerable, including the UK’s 1.2 million agency workers. Read more: https://t.co/tPKHqr64mh pic.twitter.com/a3MAzb9K3q

Gov't has announced "upgrade" to UK #workers' #rights, including new powers and resources for @UKDirectorLME #labourmarket #enforcement as we called for in our work on the #gigeconomy - more here and look out for our next steps: https://t.co/EAwtGhNP4phttps://t.co/JOT3juI74D

The end of Swedish derogation, keys facts for agency workers, and an expanded EAS - read @PhilCampbellREC's blog on the gov's new workplace reforms, and what they mean for recruitershttps://t.co/33MbMJuuXF pic.twitter.com/VexvXlO9zB