Following on from the global #metoo campaign and hot on the back of non-disclosure agreements being banned for sexual harassment cases (two previous blogs I have circulated), the government has released further proposals to tackle sexual harassment in the workplace.

On 18 July 2018, the Women and Equalities Committee published a report which found that more than 40% of women and more than 18% of men have experienced some form of unwanted sexual behaviour in the workplace. The report made several recommendations including imposing a mandatory duty on employers to protect employees from sexual harassment, enforceable by the Equality and Human Rights Commission (“EHRC”) and punishable by fines.

This week, the government has published its response. Amongst other things, it has committed to working with the EHRC to introduce a statutory code of practice to combat sexual harassment in the workplace.

However, some say that the proposals do not go far enough. Chair of the Women and Equalities Committee, Maria Miller MP, said: “We welcome the actions [the government] will take to raise awareness of rights and responsibilities, but it also needs to do more to show that it is taking these issues seriously…Employers need to know that they face severe penalties if they don’t do enough to protect their staff from harassment and victimisation.”

So whilst the government’s proposals are a positive step towards tackling sexual harassment in the workplace and providing greater protection for employees, it is clear that there is still a long way to go.

The Government will work with the Equality and Human Rights Commission (EHRC) to introduce a statutory code of practice to tackle sexual harassment at work, following calls from the Women and Equalities Committee in its major report. However, it fails to commit, at this stage, to a new duty on employers to protect workers from harassment and victimisation, or to new sanctions for failing to comply with the code. 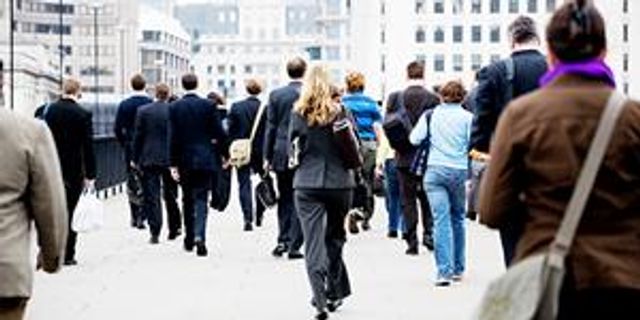 We have published the Government's response to our report, Sexual harassment in the workplace.

Following our recommendations, there are some positive steps being taken but action remains a missed opportunity. Read more here: https://t.co/aCOMSphzV2 pic.twitter.com/9VKcEATZjp

@Commonswomequ have welcome the measures but have noted that the gov 'fails to commit, at this stage, to a new duty on employers to protect workers from harassment and victimisation, or to new sanctions for failing to comply with the code' https://t.co/zPNhuvjLlX

Government will also consult on:
✔️Measures to improve the regulation of non-disclosure agreements
✔️ Strengthening the laws in relation to third party harassment
✔️ The evidence base for a new legal duty on employers to prevent sexual harassment at workhttps://t.co/DZQUrgaGjP