New government figures show that the North West has the third highest insolvency rates in the country with just over one per cent of businesses in the region becoming insolvent in 2017.

The figures showed that medium sized businesses were most affected; those being aged between 4 to 9 years, with a turnover of £0.5 million to £1 million, or with between 20 to 49 employees, had the highest rates of insolvency.

Very small or very large companies were least at risk and medium sized businesses do not have the economies of scale that larger businesses have, nor are they are nimble as smaller businesses.

Also, company location is a key factor in the high insolvency rates. Northern companies are at greatest risk which is believed to be due to lack of infrastructure and lack of investment. However, the Government has indicated that they wish to boost the Northern economy.

The statistics highlight the importance of seeking advice as soon as financial pressures are identified. Seeking assistance early can enable advisers to outline any immediate actions that should be taken, as well as advising on alternative routes and all possible outcomes.

Businesses in the North have the highest insolvency rates in the country, according to new government figures. 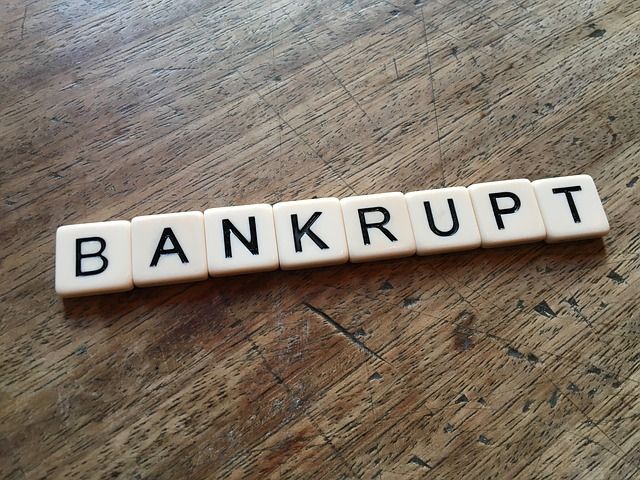