Christina Blacklaws of the Law Society recently praised the Government's Good Work plan proposals and the need to make it easier for workers rights to be asserted.   It looks like she is not the only one keen to see that happen in practice!  The Court of Appeal's decision in the case of London Underground Ltd v Amissah and Others  2019 has turned a few heads.... whilst the decision meant that a group of agency workers received money owed to them, this came at a somewhat surprising cost.

In this case, the Court of Appeal decided that an end user client should not be let off the hook for compensation owed to a group of agency workers under the Agency Workers Regulations 2010 (AWR).  This was despite the fact that the workers were employed by an agency and the client had already paid the agency for the sums owed to the workers.  Oh dear!

What are the facts then?

The Claimants were a group of agency workers who were employed by trainpeople.co.uk Ltd (“the agency”) and supplied to work on assignment for London Underground Ltd (“LUL”)  from October 2011.  Initially, the agency and LUL contracted on the basis that the workers were not entitled to equal pay under the AWR 2010 (they relied on an exemption known as the Swedish derogation). They later agree that equal pay was due and, from October 2012, the agency paid the workers at an increased rate.

What did the courts decide?

At first, the tribunal found that there had been a breach of the AWR  and that the liability for the breach was 50/50 between LUL and the agency. However, when assessing the actual amount of compensation that should be paid, the tribunal considered that it was just and equitable not to award any compensation.  Amongst other reasons, the tribunal felt that there were exceptional circumstances and LUL should not have to pay out twice.

The workers successfully appealed against the decision to the Employment Appeal Tribunal (EAT).  LUL then appealed and the case was considered by the Court of Appeal.

The Court of Appeal dismissed the appeal by LUL. It held that:

- the earlier courts had both erred in their interpretation of Regulation 5(1) of the AWR 2010 and the equal treatment provisions.  The Court held that each underpayment constituted an infringement of the AWR and that the lost pay was clearly attributable to that infringement;

- is only in exceptional circumstances that a respondent (the client or agency) would be required to pay less compensation to the worker than the amount for which it was responsible; and

- whilst it was regrettable that LUL should have to "pay twice", the court held that it was not just and equitable for the workers to be deprived of the compensation when there was no misconduct on their part.  LUL had chosen to deal with this particular agency who then turned out to be dishonest.

What are the learning points?

This decision will seem harsh to some readers and reinforces the pro-worker stance of the AWR.  This case shows why end user clients need to pick their agency suppliers carefully and do due diligence to ensure that the agency they work with is trustworthy and in a good financial position.

It also shows why it is important to consider what equal treatment rights are due under the AWR from the outset to minimise claims and any backpay issues.

If any advice is needed about this case or the Agency Workers Regulations 2010 generally, then feel free to contact me on emma.james@brabners.com.

Christina Blacklaws added: “With uncertainty over Brexit and the potential impact that will have on workers’ rights it’s heartening the government has prioritised modernising employment law, making it easier for people to understand and assert their rights.” 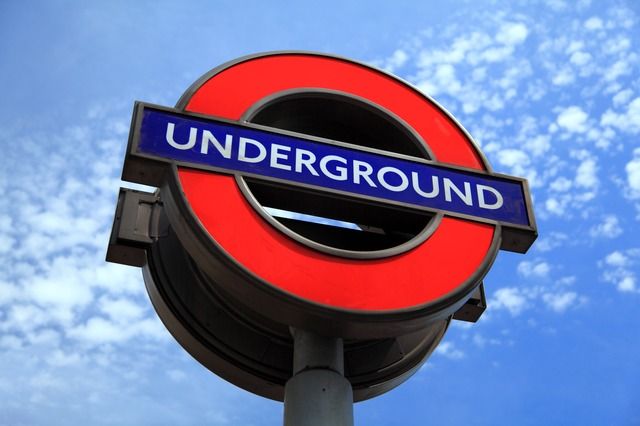 Government Good Work Plan December 2018.
Agency workers can currently exchange their right to be paid equally to permanent counterparts (‘opt out’ from this part of the Agency Worker Regulations) in return for a contract guaranteeing pay between assignments. pic.twitter.com/NujLeDCPwt

Don't be put off by Agency Worker Regulations - we'll make sure you're #compliant. https://t.co/5WCIddCiIP #RecruitmentAdvice pic.twitter.com/MMFDZIJUHp

Do you know what the Swedish Derogation is? Find out what the changes are under the new legislation to manage staff rights from their first day in a job, including eligibility for paid and sick leave 🧐 #hiring #workingpractice https://t.co/W4jcpw6ePR

Top 5 tips for employers using post-termination restrictions for staff – how to get it right and sleep soundly at night!
Brabners

Employers -are you concerned about the flurry of changes in the Government's Good Work Plan of this week? Keep calm, grab a mince pie and read this helpful blog!
Brabners
Recent posts from Brabners LLP