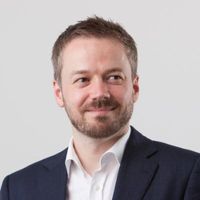 Charities have, however, hit back as they claim they will be disproportionately affected by the changes given that 87% of charity legacy income comes from residuary bequests (and it is the residuary estate which would bear the full cost of the Probate Fee).

Another group unreasonably affected (in my view) is spouses.  Gifts between spouses pass free of inheritance tax but under the new fees regime, spouses passing assets to each other on first death would be liable for the new increased fees - it just looks like taxation by stealth to me.

Fortunately, the Labour Party have indicated that they will oppose the fee hike when it comes before Parliament in April which at the very least means it will have the opportunity to be debated rather than simply waved through (as would be the case if it were unopposed).

It will be interesting to see whether the concerns raised by charities find sympathy with the Justice Minister. 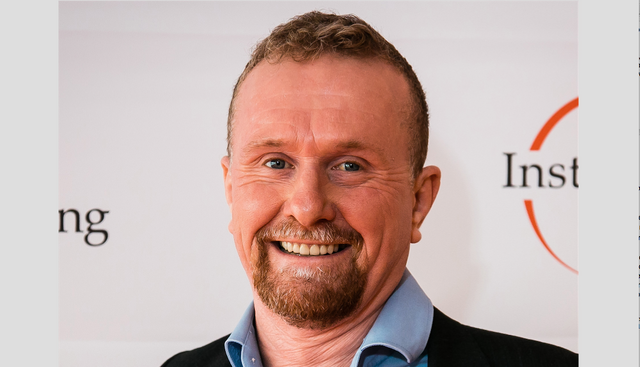 Parliament is preparing to vote on a govt plan to hike probate fees from a flat £𝟮𝟭𝟱 fee (£𝟭𝟱𝟱 if done by a solicitor) to up to £𝟲,𝟬𝟬𝟬 depending on the estate value.
This dramatic increase in fees is a stealth tax.
Email your MP NOW with our tool https://t.co/mkNHnkZcOE pic.twitter.com/XLUYjvlrTx

Coronavirus – How Do I Execute My Will If I’m Self-Isolating?
Steven Appleton

The Strength of the Family Business
Steven Appleton

Can We Give Better?
Steven Appleton
Recent posts from Brabners LLP