A spring forward to balancing development and biodiversity: the implementation of the mandatory biodiversity net gain and principles of best practice

The government’s spring statement released on 13 March 2019 announced that the government will “use the forthcoming Environment Bill to mandate biodiversity net gain for development in England ensuring that the delivery of much needed infrastructure and housing is not at the expense of vital biodiversity.”

At a time when the government is coming under increasing pressure to build more and more homes to support a growing population and a fragile economy via Affordable Housing, it is important that there is also an opportunity to make the environment synonymous to the planning regime and a framework to be created which promotes sustainable growth.

Biodiversity Net Gain is defined as “development that leaves biodiversity in a better state than before, and an approach where developers work with local governments, wildlife groups, landowners and other stakeholders in order to support their priorities for nature conservation”. It is a policy framework for development projects and an approach which is proposed to be integrated into the existing planning and development process so that planning decisions will be taken in accordance with what the development can do for the environment.

Under the framework, developers will be required to ensure habitats for wildlife are enhanced and left in a measurably better state than they were pre-development. They must assess the type of habitat and its condition before submitting plans, and then demonstrate how they are improving biodiversity – such as through the creation of green corridors, planting more trees, or forming local nature spaces.

The Department for Environment, Food and Rural Affairs (DERA) have been keen to comment on this framework and call for “green improvements on site to be encouraged” and in the rare circumstances where they are not possible, developers will need to pay a levy for habitat creation or improvement elsewhere” (https://deframedia.blog.gov.uk/2019/03/13/government-to-mandate-biodiversity-net-gain/)

To achieve biodiversity net gain, developers will be required to follow a series of good practice principles:

The following scenarios illustrate the broad mechanisms through which a residential development could achieve biodiversity net gain under the policy proposals:

Support for this framework is already gaining momentum. The Environment Secretary Michael Gove has said that “mandating biodiversity net gain will ensure wildlife thrives at the same time as addressing the need to build new homes. Whether it’s through planting more trees or creating green corridors, developers will now be required to place the environment at the heart of new developments”.

Gove said the new approach will “not only improve habitats for wildlife and create healthier places to live and work, but is central in our ambition to leave the environment in a better state for future generations”.

Natural England has also welcomed the announcement, saying it looked “forward to working out the details to make sure there is a measurable gain for biodiversity around infrastructure and housing”.

Environmental Net Gain (ENG) follows the same ideas as biodiversity net gain but requires developers to deliver a wider range of environmental benefits over and above the full environmental impact of the proposed development (e.g. air quality, flood risk management). Work is currently underway to explore the implications of such an approach for all stakeholders.

Biodiversity is vital to sustain the UK’s society and economy. Improving biodiversity is integral to sustainable development, and biodiversity net gain (BNG) is an approach to embed and demonstrate this. This guide offers practical advice to achieve BNG in the UK’s land and freshwater environment. It is based on the UK’s good practice principles for BNG and applies to all types and scales of development, at all stages in the life cycle of development. It is relevant to developers and all other stakeholders wishing to promote, facilitate and deliver BNG. 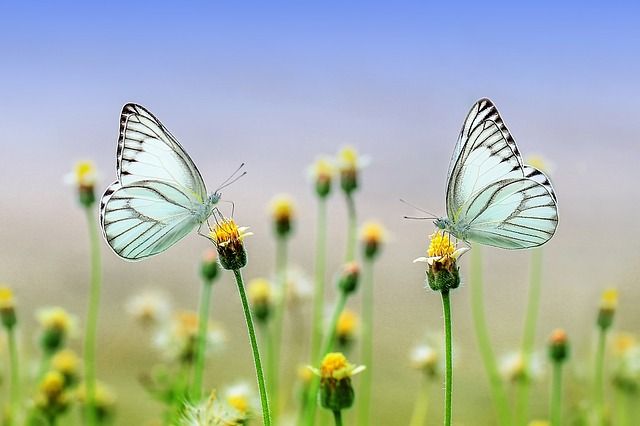 Following consultation, the government will use the forthcoming Environment Bill to mandate biodiversity net gain for development in England, ensuring that the delivery of much-needed infrastructure and housing is not at the expense of vital biodiversity. #SpringStatement pic.twitter.com/cNKhkKrLOV

Great news - Natural England has been working really hard to embed the principle of biodiversity net gain with forward thinking developers and local authorities across England. Making #biodiversity #netgain mandatory will is a positive development. https://t.co/RZH3OewGZ1

One small step for man, one giant leap towards carbon neutrality!
Brabners

Planning Permissions – Can they be relied on?
Brabners

No Green Light for Town and Village Green
Brabners