As many will be aware, a large number of independent fee charging schools (such as Eton College, the subject of the Daily Mirror's outrage in the article below) are registered charities. This means that they enjoy all of the tax exemptions available to registered charities including business rates relief which continues to be an 80% mandatory relief, usually supplemented with a further 20% discretionary relief (although we are aware of a number of local authorities revisiting policies on discretionary relief as budget cuts continue).

However, for many years the charitable status of independent fee charging schools has been a topic of debate with many taking the view that the fees charged by independent schools are inconsistent with charitable status on the basis that they go beyond what most can afford and, as a result of the Commission's original (but now withdrawn) public benefit guidance, exclude persons in conditions of poverty.

This all led in 2011 to a face off in the Charity Tribunal between the Independent Schools Council (representing its charity members) and the Charity Commission. Despite claiming some success, the Charity Commission is largely acknowledged as having lost its case and was forced to withdraw much of its guidance on public benefit that had brought the issue to the fore. Parts of the guidance were held by the Tribunal to be wrong or obscure and the Commission was sent away to rewrite its guidance.

In very brief terms, the Tribunal's judgment confirmed that the level of public benefit and how it is provided is a matter for charity trustees and that it is not for the court or Charity Commission to impose its view on trustees.

However, some recent developments have brought the issue back under the spotlight.

The Scottish Government is currently consulting on proposals to remove rates relief for independent fee charging schools and Labour has proposed tackling what they see to be an unfair system by imposing VAT on fees paid to independent schools. This has led to the ISC setting out its stance on the public benefit brought about by independent schools (discussed in a recent Times article - https://www.thetimes.co.uk/article/d216e472-67a4-11e9-877f-447086620e98) referring to economic benefits and taxpayer savings totalling more than £20 billion a year.

It is very unlikely that these latest niggles will result in the charitable status of independent fee charging schools being the subject of further judicial consideration. However, the recent coverage (particularly the Mirror article below) very much ignores the conclusions of the ISC case (still very recent in terms of charity case law) and it will be for charitable independent schools to justify their charitable status and public benefit along the lines described in the case.

Charitable independent schools may wish to consider the public benefit statements they make each year in their Trustees' Reports in order to demonstrate that public benefit remains at the forefront of the trustees' minds. 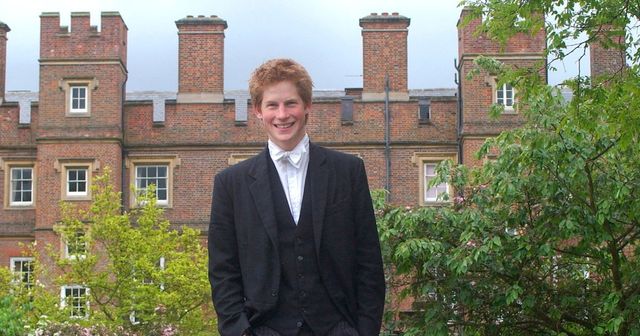