Are you trying to make sure that nothing affects your perfect holiday plans? Well, here’s one potential issue you probably haven’t factored in…

As you may have seen in the press, taxi drivers and security guards at Luton Airport took strike action last week.  The strikes were made in protest against low pay and changes to working conditions.  For passengers, strikes and delays are not exactly what you want to encounter when you are about to jet off on the perfect getaway!

Unfortunately, certain drivers and security guards working with the airport felt that they had no alternative to this.  This news report from the Independent quotes one driver as confirming that talks had taken place with Addison Lee, but they were then left with “no other option but to strike” in order to get a fair deal.

Protests have been ongoing for some time.  We understand that security guards also took strike action arguing that new shift patterns will result in them working an extra 15 days a year – ouch!

Addison Lee is a taxi firm which has a contract to operate taxis in front of the airport terminal building.  It is reported here that they: “hiked commission rates to 35 per cent last autumn and charges drivers £210 per week to hire a vehicle, leaving some being paid just £4.72 per hour. The minimum wage for over-25s is £8.21”.  An even more concerning point is that Addison Lee were in tribunal last year after a number of drivers brought claims based on worker status and were successful .  It was held that the drivers were entitled to national minimum wage and holiday pay as a result.  Have any lessons been learned from this? Are the courts having any effect on managing status issues?

As a recap, you will remember that workers have more employment law rights than self-employed persons do under our UK employment laws.  For example, workers are entitled to receive the national minimum wage, holiday pay and more, whereas self-employed persons are not.  The worrying thing here is that the tribunal decision from last year does not seem to have had an impact in securing these rights for other drivers of Addison Lee.

Indeed, this report refers to a spokesperson for Addison Lee confirming that: “We engage directly with our self-employed Luton driver partners to help them earn a decent living”.  This means that the drivers are being treated as self-employed by Addison Lee, but it is not clear that this reflects the reality (especially bearing in mind the tribunal findings of last year) and whether this is justified.

When it comes to the bigger picture, my key concern is that our courts are not being taken seriously and that the employment statuses are not clear enough to businesses and individuals alike.  The flurry of recent gig economy cases (think Uber for example) have highlighted the issue of employment status and worker rights, but are individuals and businesses now any clearer about what obligations apply to them in practice?

It's clear that the drivers here consider their pay arrangements to be inadequate and that appropriate protections are not being provided.  A spokesperson for Addison, on the other hand, refers to these drivers as being self-employed – if correct, this would mean that they can agree minimum pay terms direct (instead of certain statutory requirements applying).  The two sides don't see eye to eye and the law could be doing so much more to help to avoid this situation and strike action in my view.

In my experience, the issue of unclear status has been going on for years and is a common headache.  The courts can’t shoulder the burden alone and litigation should not have to be the only way for individuals to get a clear answer.

Under the Good Work Plan, the Government has outlined plans to revisit the employment law definitions and status issues, but the process needs to be progressed much more quickly.   Businesses and individuals need to know where they stand, else further chaos will be caused.   Rest assured, passengers at Luton Airport, you aren't the only ones who need a break and to get away from the status quo... Let's hope that we see some urgent change here!

If you are affected by status issues or proposed industrial action and require any advice, please do get in touch with me at emma.james@brabners.com

An employment tribunal ruled in November that Addison Lee drivers should be classified as workers and therefore entitled to the national minimum wage, but they remain self-employed 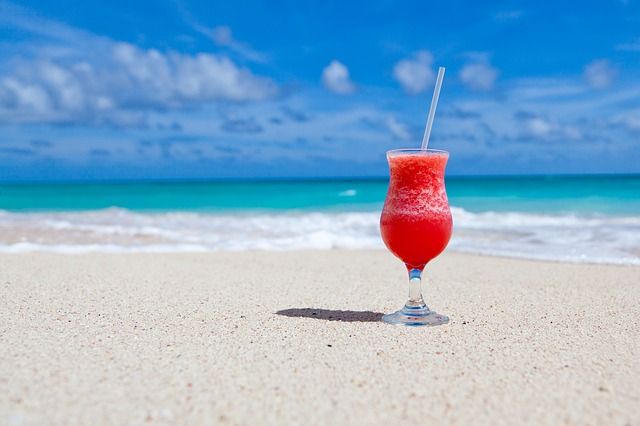 The government's #GoodWorkPlan runs to 68 pages – our blog doesn’t.. grab a brew and have a quick read! We hope the plan really will fulfil its aim to create an improved employment experience that will support work-life without impacting on productivity. https://t.co/7NsHIWK6fr pic.twitter.com/euubTwyL80

Top 5 tips for employers using post-termination restrictions for staff – how to get it right and sleep soundly at night!
Brabners

Employers -are you concerned about the flurry of changes in the Government's Good Work Plan of this week? Keep calm, grab a mince pie and read this helpful blog!
Brabners
Recent posts from Brabners LLP