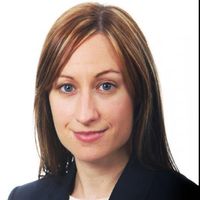 Vanity fair and a number of other publications have published leaked details of the prenuptial agreement Donald Trump entered into with his ex wife Marla Maples (whom he was married to between 1993 and 1999). It reveals, among other facts, that she agreed to accept $1 million despite Trump reporting that he was a billionaire, as she felt under duress - with her caving to Trump's position just 24 hours before one thousand guests turned up to their wedding.

It is interesting as an English family lawyer to see how these negotiations were dealt with. It is a far cry from the current legal position in England and Wales.

Here, prenuptial agreements are certainly on the increase - when I started family law work over a decade ago they were rare. However, the case of Radmacher v Grantino in the Supreme court in 2010 began a sea change that has continued. Since then I have seen a year on year increase in the amount of clients entering into prenuptial agreements. This has shot up dramatically in the last few years, as more people have become aware of their persuasive nature and have routinely started including them in their family financial planning.

However, you shouldn't expect to see a scenario like Trump's in England and Wales any time soon. The case of Radmacher confirmed that the court may uphold a prenuptial agreement that is freely entered into by both parties with a full understanding of the implications, unless given the circumstances at the time of the separation it would not be fair to uphold the agreement. The court therefore has discretion to depart from a prenuptial agreement which is unfair. Further the law commission have in their recommendations made it clear that the Agreement has to be made without undue pressure and should be entered into at least 28 days before the wedding. Trump's agreement would clearly fall foul of those factors.

Another vital ingredient is that each party must have had independent legal advice and have fully disclosed their financial position. If this happens and the agreement is a fair one the agreement would be a factor which would carry significant weight, if there ever were a divorce.

“MARLA WAS UNDER DURESS”: REVEALED IN HIS MARLA MAPLES PRENUP, DONALD TRUMP’S DRACONIAN ART OF THE MARRIAGE DEAL 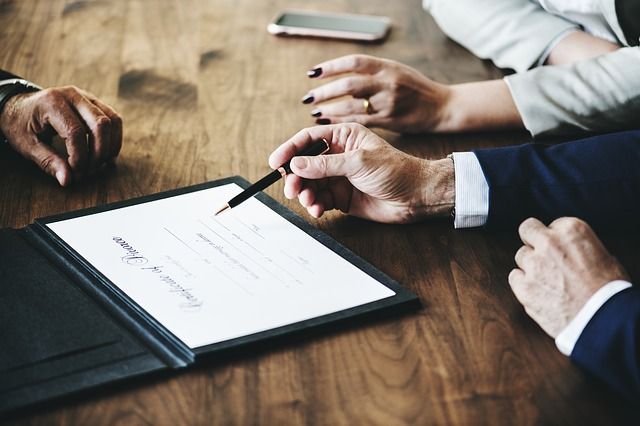 How much bling should be spent on the ring?
Joanne Radcliff

The lack of legal protection for unmarried couples
Joanne Radcliff

When is legal advice not legal advice? - the problem of litigation without lawyers
Joanne Radcliff
Recent posts from Brabners LLP