Controversy over gender inequality has once again been sparked with the prize fund for the Women's FIFA World Cup having been revealed at US$30m; a sum which is dwarfed by the US$400m awarded at the men’s tournament in 2018.

The news comes after a campaign from Professional Footballers Australia (PFA), calling on FIFA to offer equal prize money for both the men's and women's tournaments. PFA’s campaign has received support from FIFPro, the international representative body for professional players of the game, who said they expect FIFA to begin fresh negotiations to close the gender pay gap.

In a statement on its official website, FIFPro said: "FIFA has agreed to our request to start negotiating new conditions for women’s national team players after the 2019 Women’s World Cup, and we are determined to making real and lasting progress on behalf of them [Australia women’s soccer team]."

In a letter to FIFA, PFA has requested that the prize money for 2019 to be nearly doubled as a short-term solution, saying: "We suggest that, at a minimum, the FIFA council take the opportunity to increase the prize money to be awarded to the participating teams by US$27 million to a total of US$57 million. This will at least address the exacerbation of FIFA’s discriminatory conduct. We can then meet in good faith after the tournament to discuss how to fully realise Fifa’s statutory, regulatory and policy commitments to non-discrimination and the fulfilment of the internationally recognised human rights of the players."

The letter also points to FIFA’s reported financial reserves of US$2.75 billion meaning financial constraints shouldn’t be an issue for the governing body.

Though it is yet unclear if FIFA will bow to the wishes of PFA and establish financial parity, the global governing body’s newly re-elected president, Gianni Infantino, said the Women’s World Cup had not been commercialised to its fullest extent and it should be generating more revenue.

Prize fund disparity is the latest issue of pay in women’s football to surface ahead of the Women’s FIFA World Cup and whilst this year’s prize fund of US$30 million, will see the winners earning US$4 million which is double the amount received at the 2015 tournament there is still a lot of unrest and dissatisfaction amongst players and fans alike.

With frustrations running high, players are taking matters into their own hands with Norway’s Ada Hegerberg, considered the world’s best player deciding not to play at the tournament due to her boycotting the tournament over pay and conditions. Similarly, the US team who are three-time winners of the competition have filed a gender discrimination lawsuit in March against their own federation.

With the world watching it will be interesting to see whether FIFA truly commit to their pledges of fair negotiations and balance the scales.

"We want to address the lack of role models’: Inside Visa’s game-changing Women’s World Cup plans" 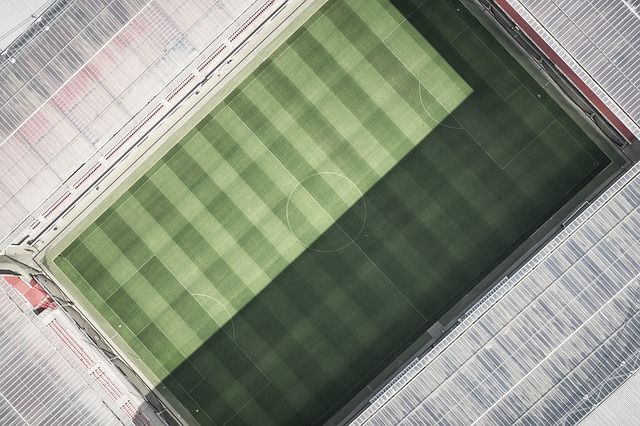