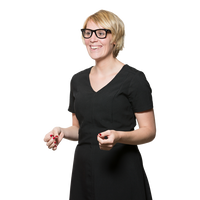 The recent Court of Appeal (“CA”) case of Flowers v East of England Ambulance Trust [2019] has confirmed that voluntary overtime should be taken into account when calculating holiday pay where overtime is sufficiently settled and regular to count as normal remuneration.

As a brief recap, the employees were members of an ambulance crew employed by the East of England Ambulance Trust (“the Trust”). The issue was whether the calculation of holiday pay should factor in two types of overtime:

The crew members made a claim to the tribunal for holiday pay under the terms of their employment contracts, as well as under Article 7 of the Working Time Directive. This provides that Member States must take all measures necessary to ensure that every worker is entitled to paid annual leave of at least four weeks in accordance with national legislation and/or practice. (As a public body the Trust could rely on the Working Time Directive rather than the Working Time Regulations). The crew members argued that both types of overtime should be taken into account when calculating their holiday pay.

The crew members’ contracts of employment provided that pay during annual leave would “include regularly paid supplements, including… payments for work outside normal hours…” and that pay would be calculated “on the basis of what the individual would have received had he/she been at work. This would be based on the previous three months at work or any other reference period that may be locally agreed“.

Back in 2017, the tribunal concluded that the non-guaranteed overtime should be taken into account on the basis of the crew’s contractual terms, but held that the voluntary overtime was not a contractual obligation therefore should not be included in the holiday pay calculation. The Trust conceded the claim under the Working Time Directive in respect of non-guaranteed overtime but not voluntary overtime.

On appeal, the EAT overturned the tribunal’s decision in respect of the voluntary overtime, concluding that this should be included in the holiday pay calculation in respect of both the contractual and statutory claims. It also noted that future tribunals should consider cases on their own merit to determine whether voluntary overtime was paid on a sufficiently regular basis.

The matter was then appealed to the CA who upheld the EAT’s decision, concluding that there was no basis for distinguishing between voluntary and non-guaranteed overtime under the crews’ contracts.

In reaching their decision, the CA considered CJEU case law which had established that the calculation of an employee’s annual leave depends on whether the pattern of work is sufficiently regular and settled for payments to amount to “normal remuneration”. The EAT also noted that there was no separate requirement that hours of work be compulsory under a contract. The CA felt the need to address the case of Hein v Albert Hozkamm GmbH & Co KG [2018] where the CJEU had stated that remuneration received for overtime, in principle, does not form part of the remuneration that the worker can claim in respect of paid annual leave given its “exceptional and unforeseeable” nature (albeit overtime was not the crux of this case). The CA sought to overcome this by concluding that the CJEU was simply drawing a distinction between exceptional and unforeseeable overtime payments on the one hand and regular and predictable ones on the other.

The CA’s decision seems to have been partly made with policy considerations in mind – in particular the principle that an employee should not be deterred from taking proper rest through annual leave. The CA commented that failing to include voluntary overtime within holiday pay calculations would run the risk of employers setting artificially low levels of basic contractual hours and then classifying the remaining time as “overtime”.  The CA suggested that the trend towards zero hours contracts meant that this would be a very real risk, despite the fact that Flowers was not concerned with zero hours contracts, showing that the CA are alive to broader policy issues.

What can employers learn?

This decision is likely to be particularly relevant for employers in the public sector, where workers often undertake regular paid overtime.

Employers should ensure they have internal processes in place to ensure that, where voluntary overtime is a regularly undertaken by employees, this is included in holiday pay calculations. This will involve actively monitoring uptake of voluntary overtime in terms of how this is allocated and who requests it. 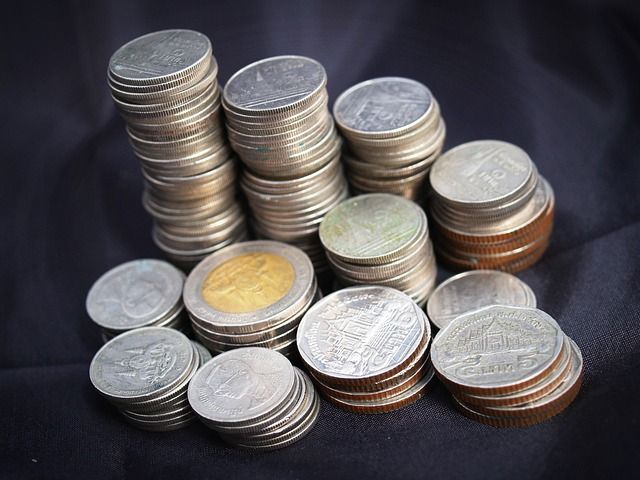 99.5 years? Are we prepared to wait that long for gender inequality to disappear?
Laura Pointon

Only 10 BAME leaders across the entire FTSE 100
Laura Pointon

Parental Leave: It’s about time to include fathers too!
Laura Pointon
Recent posts from Brabners LLP