The campaign follows research by the organisation which revealed:

According to the charity, the UK has a real problem. Katherine Chapman, director of the Living Wage Foundation, acknowledges that it’s not just about increasing a worker’s living wage. For her, unstable hours are leaving millions of families vulnerable:

"A shift cancelled at the last minute might sound small, but it can be the difference between being able to pay for your family's dinner that night or going hungry. And being expected to work at short notice means you can't plan around other costs and commitments".

Now, employers who sign up to the campaign will be required to pay workers the ‘real’ Living Wage (which is £9 per hour outside London and £10.55 inside), provide workers with a minimum of 4 weeks’ notice of shifts and commit to providing workers with a contract which guarantees at least 16 hours work per week.

Who is pledging support?

For Julian Richer, Founder and Managing Director of Richer Sounds, (who notoriously sold control of the business to his employees), the campaign is a no-brainer:

“If you treat the people who work for you well, you're going to have happier, more motivated staff, and ones that stay with you for years”.

Haven’t we heard about this before?

Indeed, the issue is not new. As part of the Taylor Review of Modern Working Practices in July 2017, the report recommended that the government increase the minimum wage rate for non-guaranteed hours or for hours that were not agreed at least one week in advance.

However, the government decided not to take this recommendation forward after a report from the Low Pay Commission advised of alternative measures to address insecure working hours. Such recommendations included a right to reasonable notice of work schedules, as well as compensation for shift cancellation or curtailment without reasonable notice.

We’ll wait to see how the campaign unfolds. The campaign will no doubt be embraced by progressive employers but its reach to employers with outdated practices remains to be seen.

It will also be interesting to see which (if any) recommendations the government implements on the back of the Low Pay Commission report. 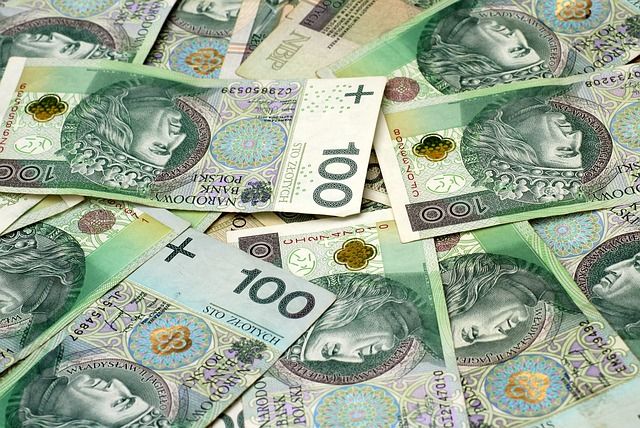