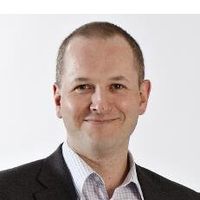 In a message of peace to a troubled and divided world, at 6pm this Thursday 4th July and courtesy of Yoko Ono, thousands of voices and a people's orchestra of bells will sing and ring from Cathedral Gardens in Manchester to herald the beginning of the eighteen days of world premieres and special events that will comprise Manchester International Festival 2019 ("MIF19").

A cornucopia of culture will ensue - from a one-off open air show by Janelle Monae, Maxine Peake masquerading as Nico and a festival-long homage to the surreal art of David Lynch at HOME; to the grandness of the World Premiere of "Invisible Cities" at Mayfield Railway Depot and the intimacy of "Thank You Very Much", pulling back the curtain on the glittering world of the Elvis tribute artist, at Cheetham Hill Social Club.

In short, something for everyone, especially as various events are free-of-charge, in particular on Sunday 7 July a day-long series of immersive performances of street theatre inspired by the lives and stories of those who died at Peterloo, the two hundredth anniversary of which follows next month (and also see link below to other free events).

And why are we telling you this?

Because we are proud of the ambition and range of creativity from all around the world to be showcased in Manchester in the coming weeks - and of the fact that this is all to be brought to us by, yes, a charity, educating those of us who might not appreciate the fact that charities up and down the country are involved in almost anything in life that is worth celebrating, and providing an unanswerable riposte to those who might dismissively advise charities to "stick to their knitting," as a now-forgotten government minister once suggested, a number of years ago. 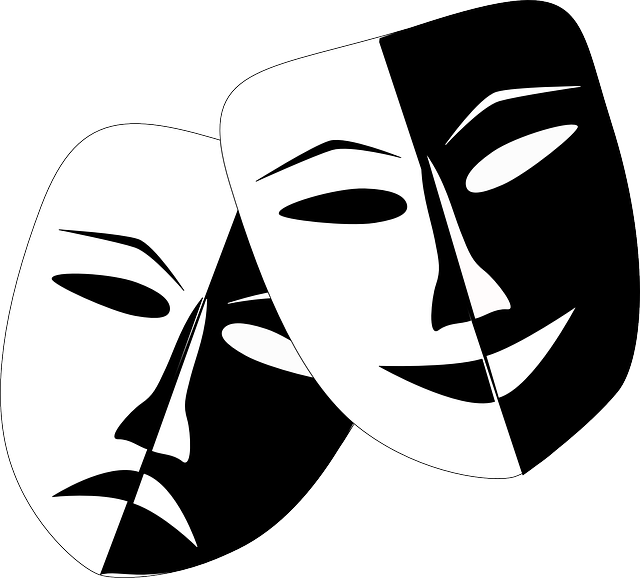 We’re not as divided as the media would have us think: the voluntary sector in 2020
Robert Nieri

CHARITY FRAUD AWARENESS WEEK BEGINS: EVERYONE HAS A PART TO PLAY
Robert Nieri

Beware of the cybermen
Robert Nieri