I was pleased to see in the news last week some more coverage on parental leave. This open letter from various charities and campaigners alleges that the current system for MPs “discriminates against women and acts as a deterrent to gender equality” and calls for the introduction of a formal parental leave scheme.

Those of you who have read my previous posts will know that parental leave is a topic I speak about regularly and whilst this article doesn’t relate to employment law per se, it interesting (and ironic) that the people legislating on maternity, paternity, parental leave etc. are not being granted the same rights as the wider workforce.

The open letter follows Stella Creasy’s recent comments that the IPSA (the body which regulates MP’s pay) has made her feel that she has to choose between being an MP and a mum as it does not currently recognise maternity leave. Instead the IPSA operates a contingency application for the cost of providing a locum, but this doesn’t cover what MPs do outside the parliamentary chamber such as campaigning and constituency work. According to Stella Creasy, this has resulted in MPs being faced with a stark decision – being forced to return to work not long after giving birth or abandoning their constituents who need representation.

Parliament should be leading by example to support new parents in balancing their work and caring responsibilities and it is deeply concerning that in 2019 a formal parental leave policy has not already been implemented for MPs. If Parliament can’t get this right, what message does this send out to new and expectant parents up and down the country?

It goes without saying that this publicity is likely to impact attitudes of employers and employees and Parliament needs to take action to show that paying lip service to equality is simply not enough.

Whilst 2019 has brought about some positive change in the form of a proxy voting system (allowing MPs with childcare responsibilities to nominate a colleague to cast a vote on their behalf), it seems there is a still long way to go in the quest for gender equality. 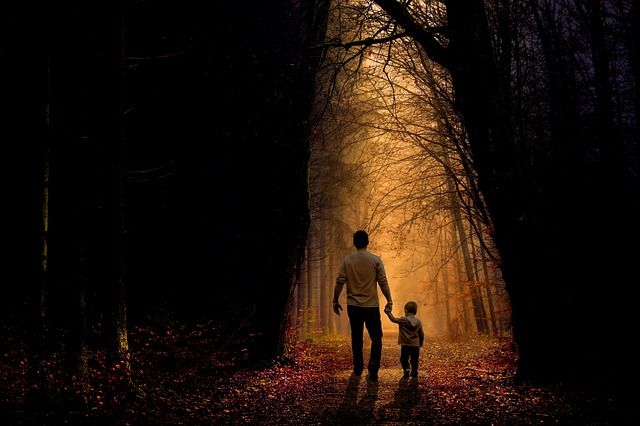