116 Cardamon Limited (Buyer) purchased all of the shares in Motorplus Limited (Company) from Mr and Mrs MacAlister (Sellers) in May 2014.

Standard warranties were given by the Sellers as to the accuracy of the Company's accounts and, shortly after completion, the Company began to struggle to pay its debts as they fell due.

As a result, the Buyer was required to pay in excess of £1 million to the Company to allow it to continue to trade.

The share purchase agreement contained two-year contractual limitation periods for a breach of warranty claim and, just before the expiry, the Buyer served a notice of claim alleging breaches of warranty that the accounts understated the provision in respect of the Company's liabilities, amongst other allegations.

The share purchase agreement required proceedings to be both issued and served within six months of service of the notice of claim. The Sellers, who were living in Australis, instructed London-based solicitors but did not authorise them to accept service. Therefore, the Buyer applied for permission to serve the proceedings out of the jurisdiction by alternative means and brought the proceedings to the attention of the Sellers on WhatsApp messages. The court confirmed that these could be seen to have been received by the confirmation of receipt on WhatsApp.

Following trial in March 2019, the Buyer's claim was successful and they were awarded the full amount of the purchase price, being the maximum sum recoverable under the share purchase agreement.

The case is unusual and is a rare example of the Buyer recovering both the entire purchase price plus retaining the shares of the Company.

There are a number of general findings to note from the case which have practical implications, and the case highlights the importance of warranties and limitations when negotiating a share purchase agreement. 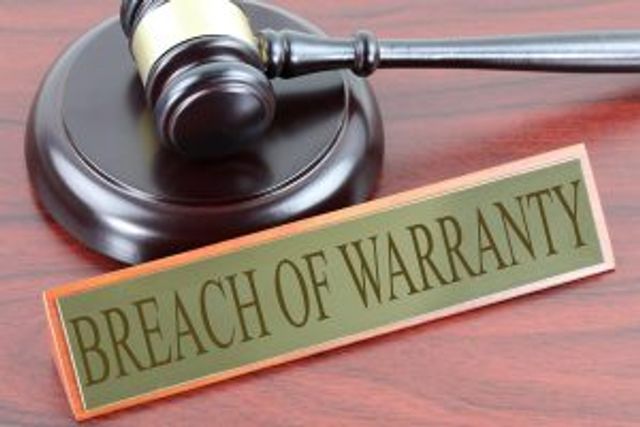