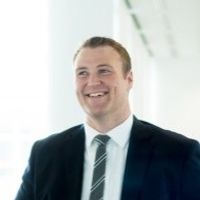 Following an investigation which began in March 2018, the US Federal Trade Commission (FTC) has approved a decision to fine Facebook approximately $5billion (£4billion) by a vote of 3 to 2. The fine will be in settlement of charges against Facebook for its privacy and data breaches.

The penalty comes as a result of Cambridge Analytica (the British political consultancy business) improperly obtaining the data of up to 87 million Facebook users when taking part in a quiz regarding personality types. The quiz was designed to harvest the data of the person taking part in the quiz but also the data of their friends. It is alleged that some of that data was then sold to Cambridge Analytica to psychologically profile voters in the US in the run up to the 2016 presidential campaign.

Whilst Facebook did not participate in collecting the user data, it took no steps to prevent it. This lack of monitoring and protection of user data led to the UK Information Commissioner’s Office fining Facebook Ireland £500,000 in October 2018, the maximum fine allowed under the Data Protection Act 1998. The fine would “inevitably have been significantly higher,” Elizabeth Denham, the Information Commissioner, said.

Facebook’s $5billion settlement with the FTC includes an agreement that Facebook will be more mindful of how it handles user data, but it is reported that no conditions in the settlement impose limitations on Facebook’s ability to collect and share data with third parties. Some have criticised the leniency of the settlement and believe that stricter limits should be imposed on the technology giant.

The settlement and fine requires final approval from the Justice Department but it is expected to be agreed. It will be the biggest fine imposed by the FTC against a technology company so far, overtaking Google’s fine of $22million in 2012.

Facebook 'to be fined $5bn over Cambridge Analytica scandal' 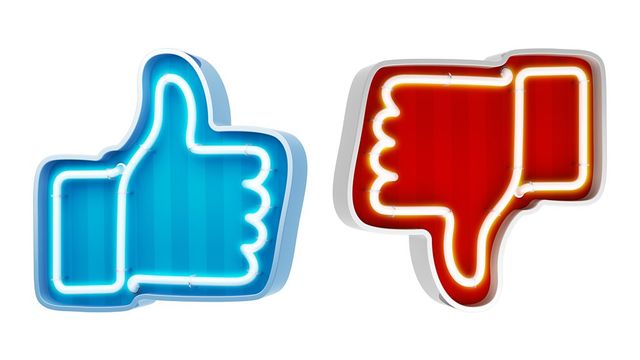 Is this $5bn fine enough for Facebook step up and protect their users from personal data traps? What do you think? https://t.co/nIS7YULYeD by @BBCNews

US regulators have approved a record $5bn (£4bn) fine on Facebook to settle an investigation into data privacy violations, reports in US media say. https://t.co/tzxqE8nG3x