K-Swiss has launched a limited-edition trainer designed specifically for esports players, with the brand claiming the $125 shoe is the first of its kind. K-Swiss teamed up with esports firm Immortals Gaming Club (IGC) to create the “One-Tap” trainer whipromises to enhance esports players’ performance.

K-Swiss’ slip-on trainer features lightweight, flexible material with an elasticated closure for a “snug fit,” as well as a venting unit to make it breathable in warmer climates, and a wool-lined insole that can be inserted to make the shoes feel warmer. Gamers can also fold down the trainers’ heels for a “slipper-like feel for the long hours during a match or practice.”

Although K-Swiss claimed its One-Tap is the first-ever esports shoe, big brands are increasingly homing in on clothing and merchandise opportunities in competitive gaming.

Earlier this month, Brazilian esports organization Furia announced a sponsorship deal with Nike. The deal, which includes a new uniform for Furia’s “Counter-Strike: Global Offensive” team, will be a multi-year contract.

Nike also has a sponsorship deal with TJ Sports – a joint venture between Chinese videogames firms Tencent and Riot Games – that will see the firm’s League of Legends Pro League team exclusively compete in Nike clothing until 2022.

In Europe, Paris Saint-Germain (PSG) offers merchandise specifically for esports fans, including jerseys worn by its own professional esports players. The club also sells branded gaming chairs that were conceived to fit the needs of the professional players from the PSG esports team during their long gaming sessions.

As a business, esports is now entering a new and critical phase toward maturity, big investments have been made, new league structures have been launched, sponsorship budgets have moved from experimental to continuous, and international media rights trade is starting to heat up....as with all thing esports, watch this space!

“We’re seeing a lot of growth in advertising on these events and it’s becoming more diverse – big companies like Coca-Cola and Verizon (have got involved). It’s really beginning to mirror actual sports in terms of who’s advertising.” 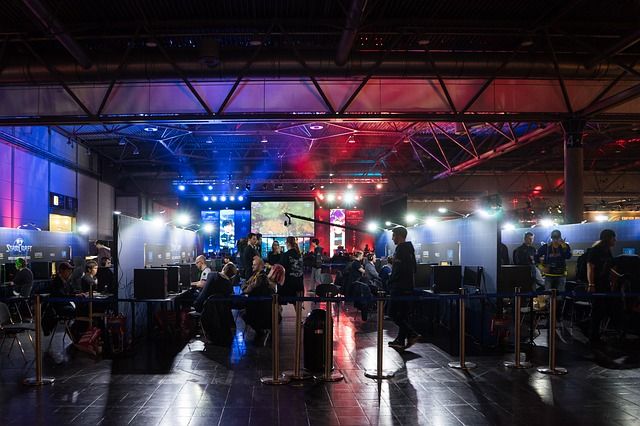