Banking and financial services firm Standard Chartered has expanded its sponsorship of English football giants Liverpool to include the club’s women’s team.

The multi-year deal will see the company become the front-of-shirt sponsor of Liverpool FC Women, occupying the same position on the team’s kits as it does for the men’s side.

Standard Chartered, which first teamed up with Liverpool FC in 2010, recently agreed a four-year extension of its partnership in a deal worth a reported UK£160 million. The company said in an official release that its new contract with the club’s women’s team ‘runs in line’ with the men’s side.

In addition, Liverpool have also announced a new deal for the women’s team with baby gear brand Joie, which will be listed as the official family partner of the team.

Already a partner of the men’s team, Joie will have a logo position on the lower back of Liverpool FC Women’s shirts, while Sophie Bradley-Auckland, the team’s captain, will continue in her role as a brand ambassador for the company.

Both deals mark Liverpool’s latest attempt to more closely align their men’s and women’s teams. The news comes after Liverpool FC Women joined the reigning European champions on their pre-season tour for the first time, playing a pair of friendly matches in the United States.

Emma Sheller, global head of brand and marketing at Standard Chartered, said: “Nearly 50 per cent of our employees are women and diversity and inclusion underpins the bank’s values. 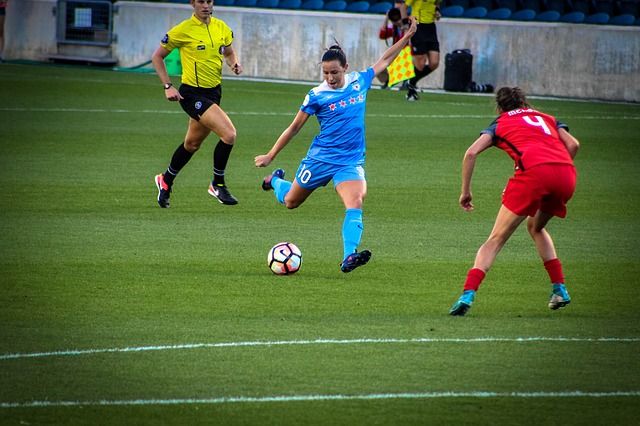