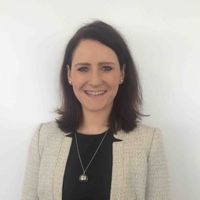 We’ve caught Olympic Fever at Brabners as the countdown begins today for #Tokyo2020.

Tokyo promises to be the most futuristic games yet, and would we expect anything less from the Japanese hosts? Most exciting for sure is the news released today that 4 robots that will be in operation across the venues.

Mascots Miraitowa and Someity will be able to wave, shake hands and greet visitors. There will also be robots moving around venues, capturing video and audio to transmit to people unable to attend the Games but to still allowing them to share in the Olympic spirit – a really exciting step in improving accessibility.

Other robots will actually be used in the games, collecting hammers, javelins, discuses and shot puts used in athletics' throwing events.

Tokyo truly is a glimpse into the future of the games and it is imperative for the Olympic movement that it continues to remain at the cutting edge of technology and global trends to ensure its audience, participation and attendance rate remains high. The global sports event market is a competitive one and although the Olympics still remains at the pinnacle for a number of sports the event has not escaped controversy surrounding bribes, corruption and labour conditions for those actually building the stadiums required to host such an event.

Next year’s event will be a true test of how well the Olympic movement can embrace all of the technology now available to drive engagement, and what better way to start than with Japanese robots? 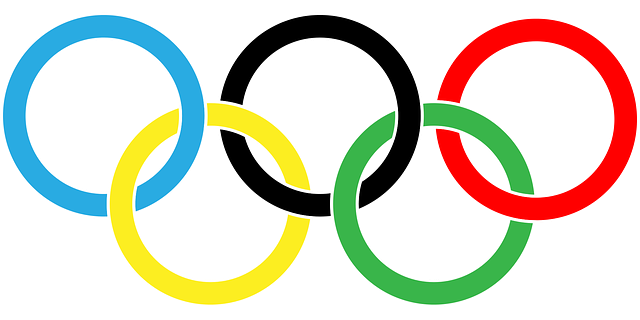