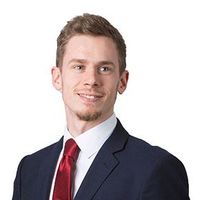 This weekend, 100 qualifying finalists from around the world are set to compete for a total prize pool of $30m USD in the 24,000-capacity Arthur Ashe tennis stadium in New York.

Far flung from the stadium's usual gig hosting the US Open, this weekend will see some of the world's most talented gamers compete in the Fortnight World Cup, hosted by Epic Games, the developers behind the popular free-to-play battle-royale game.

This is the latest major tournament in the world of e-sports, which has exploded into a billion-dollar industry over recent years. The total prize pool includes $3m prizes for the winners, and represents the biggest ever prize pool in an e-sports tournament... a title which will be short-lived as the International, the annual DOTA 2 tournament, will conclude next month with a reported $30.2m overall prize fund.

The finalists include 11 gamers from the UK, including 13 year old Kyle Jackson ("Mongraal") of Team Secret Fortnite, reported by the BBC to be the game's youngest professional player.

The rise of e-sports into the mainstream has made it a fascinating niche area for lawyers, and the vast amounts of money involved mean that robust commercial agreements are vital - particularly in respect of sponsorship deals and media and broadcast rights.

For tournament organisers, team managers and players, it is important to have legal advisers who understand this booming market, can adapt to its fast changing nature and provide specialist advice on the diverse range of issues at play.

If you are involved in the world of e-sports, get in touch to see how our specialist e-sports team can help.

All finalists will take home at least $50,000 and the runner-up, as well as third and fourth-placed finishers, will all become millionaires. 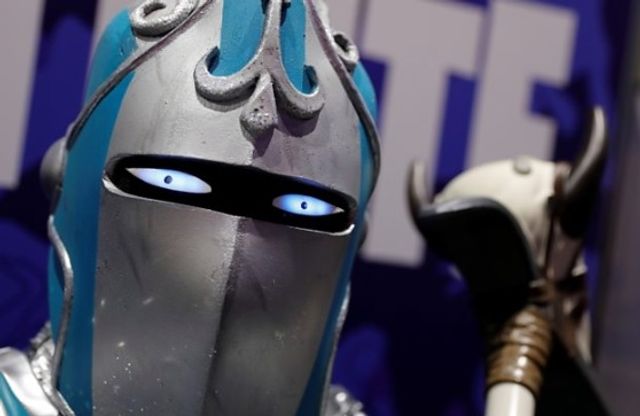 More posts by Will Eggleston