Women are most likely to be affected by financial insolvency in England and Wales, studies have revealed.

The Insolvency Service has recently highlighted a growing gender gap with the rate for women being 26.6 per 10,000 adults compared to 23.3 for men. The gender gap has widened from 1.8 to 3.2.

Historically, men have tended to have a higher insolvency rate than women; however, following the annual report, it has been revealed that women are more likely to be economically disadvantaged.

The reason is believed to be due to women being more likely to work part-time, as well as the gender pay gap.

The official data has also revealed a regional split, with the highest number of insolvencies in the north-east and the lowest number in London. The data suggests that people living in coastal towns are most likely to be affected, with six of the top 10 insolvency areas being on the coast.

It is clear from the figures released that the total number of insolvencies in England and Wales as a whole has continued to rise. It is therefore a reminder to all business owners to seek professional advice when facing financial difficulties.

The number of people becoming financially insolvent in England and Wales has risen for a third year in a row, with women, and people living in coastal towns most likely to be affected 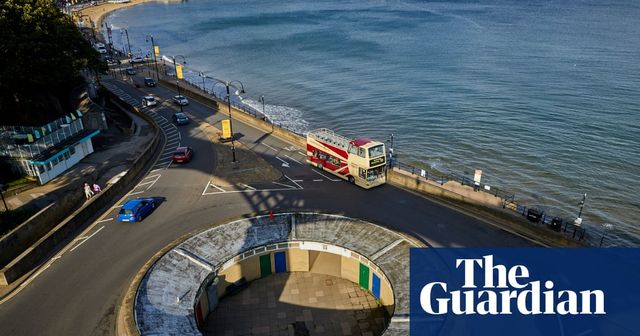