The National Women’s Soccer League ('NWSL') has signed an extension with Nike to keep the US sportswear giant as its exclusive kit supplier through to 2022.

The deal will extend the partnership between the teams in the top-flight for US women’s soccer to a decade, with the brand having partnered with the league in 2012 as a founding sponsor.

League president Amanda Duffy said the partnership reflects a shared commitment to further elevate the profile of professional soccer in the US.

She said: "The relationship with Nike aligns with our goals to strengthen the level of competition, as well as to support and develop female athletes as they continue to train and play at the highest level.”

The extension follows the US team (which consisted of a number of the NWSL's top players) being crowned FIFA Women’s World Cup Champions. The team defeated the Netherlands in the final to retain their title.

During the tournament, Nike announced that it had sold more US Women's National Soccer Team ('USWNT') jerseys in a single season on its official website than another other shirt in the company’s history. As well as the USWNT, around two-thirds of the 24 teams involved in the tournament wore Nike kits.

The renewed deal could also pave the way for Spanish soccer giants Barcelona to field a side in the league. The club revealed last year that they were keen on launching an NWSL team but had concerns regarding the league would sign its universal supply deal to another brand. Now, with the league having renewed with Barcelona’s long-time partner, that stumbling block has been removed.

Michelle Lobo, Nike’s general manager for North American soccer: “We are committed to helping grow the game and are proud to continue the partnership, both in support of players and a growing fan base." 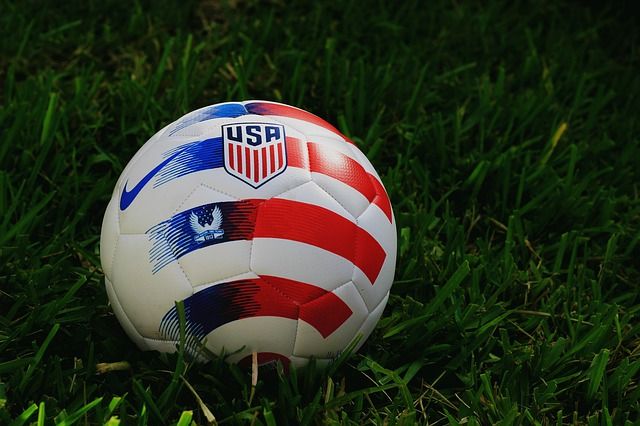