The FA's new OTT streaming service, called 'The FA Player', will show more than 150 domestic women’s matches throughout the 2019/20 season, including all top-flight Women's Super League ('WSL') fixtures and one game from each round of the second-tier FA Women’s Championship.

The launch of the new platform will not affect the WSL’s existing domestic rights deals with pay-TV channel BT Sport and public service broadcaster the BBC, which will continue to televise over 30 live games during the 2019/20 season.

As well as live games, The FA Player, which will go live ahead of the new WSL season, will house selected highlights from matches featuring the England national team, as well as the Women’s FA Cup and the FA Women’s Continental League Cup. There will also be archive footage and regular features on domestic women’s football and the Lionesses.

The platform is designed to ‘broaden access’ to women’s football ‘beyond traditional channels’ on a single platform for free. The FA are aware that fan consumption is changing, people want to watch football in different ways, with content that’s quickly and easily accessible all at the click of a button.

The move comes after record interest in England’s Lionesses during this summer’s FIFA Women’s World Cup. The national team’s 2-0 semi-final defeat to the US women’s national team (USWNT) obtained a peak audience of 11.7 million on the BBC, making it the UK’s most watched television programme of 2019 so far.

In addition, to the launch of The FA Player the upcoming WSL campaign will see a number of games take place at stadiums usually reserved for the men's first teams; including the Manchester derby which will kick off the season at the Etihad Stadium on 7th September, while Chelsea will host Tottenham Hotspur at Stamford Bridge a day later.

“This announcement is a pivotal and significant step in The FA’s journey to grow the women’s game and attract new audiences,” said Kelly Simmons, The FA’s director of the women’s professional game. 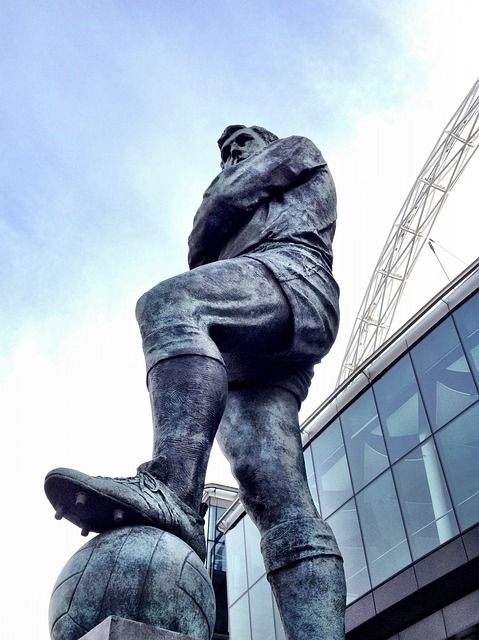