Fortnite World Cup Champion has become the latest victim of an online craze that sees pranksters call armed police to interrupt gamers during a live-stream.

Fortnite solo champion Kyle Giersdorf, who goes by the moniker of Bugha, was "swatted" while he played the Battle Royale game with his friends on Saturday night. The 16-year-old was broadcasting the session to more than 38,000 of his fans on Twitch at the time, and was heard saying "I've been swatted" before leaving for about 10 minutes.

Police told ESPN they had received a call from someone claiming to be the streamer, and told them he had killed his father after shooting him multiple times and tied his mother up in the garage. Police told the ESPN the incident ended soon after officers arrived at the house, but said it involved a lot of resources. He added that the call was believed to have come from Europe.

Police have warned against "swatting", although there are no federal laws banning it in the US. In 2017, one such incident led to an unarmed man being shot dead amid reports that the victim and the police caller had been involved in a dispute after a match of first-person shooter Call Of Duty.

The hoax caller; Tyler Barriss made the call to police in Wichita, Kansas, from his home more than 1,300 miles away in Los Angeles to report a shooting and hostage situation, neither of which were genuine. Barriss pleaded guilty in November to 51 criminal charges relating to fake calls and threats, including the call that led to the death of Mr Finch. Barriss was sentenced to 20 years in jail. 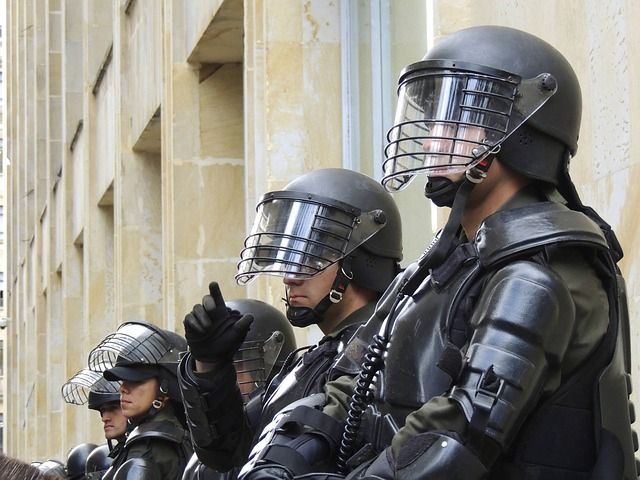