Eurosport has secured domestic free-to-air (FTA) rights to Frauen-Bundesliga games as part of a three-year deal with the German Football Association (DFB).

Under the terms of the agreement, the network will show 22 lives matches per season via its Eurosport 1 channel, which equates to one fixture every Friday.

The partnership will help to offset the loss of rights to Friday night games from the men’s Bundesliga after Eurosport sublicensed rights in July to 45 top-flight games per season to the global streaming service DAZN until the end of the 2020/21 campaign.

Eurosport, which previously held rights to the Frauen-Bundesliga during the 2013/14 and 2015/16 seasons, will incorporate pre and post-match productions, including interviews.

The deal comes after the DFB gained approval for a streaming license in order to broadcast live Frauen-Bundesliga and the Junior Bundesligen. Telekom, the German telecommunications giant, owns the bulk of the domestic rights to the Frauen-Bundesliga, which it airs via its streaming platform, but the DFB’s streaming output and now Eurosport will now supplement that broadcast distribution.

Werner Starz, Eurosport’s director of product development in Germany, said: “Our intention is to establish the Friday evening on our free-to-air channel Eurosport 1 as the new destination for all women’s soccer fans. The German fan community is very passionate and with our regular coverage we want to be the place to be for all fans and help the league to grow.” 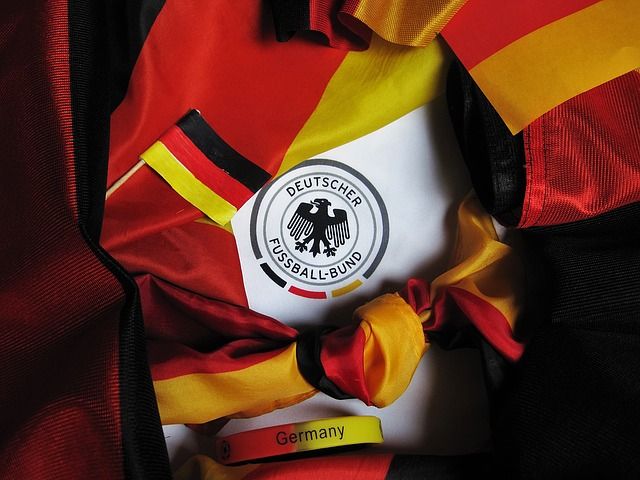